As World of Warcraft Classic continues to grow, it has been accepted by more and more players while many problems have emerged. For instance, this cheating with botting has seriously damaged the economic fairness in the game.

As we mentioned before, Blizzard has banned 74,000 WOW Classic accounts, but it is clear that this does not fundamentally deal with the botting issues, in order to prevent it from being worse, Blizzard will take further measures.

Starting from now, all players will be restricted to playing World of Warcraft Classic only 30 instances per day.

This has been repeatedly tested by Blizzard that it takes at least an hour for an average player to run a dungeon or instance, simply put, even if someone stays in front of the computer for 24 hours every day, it is still impossible to complete 30 instances without any shortcuts. Therefore, the restriction does not affect the gaming time of ordinary players. 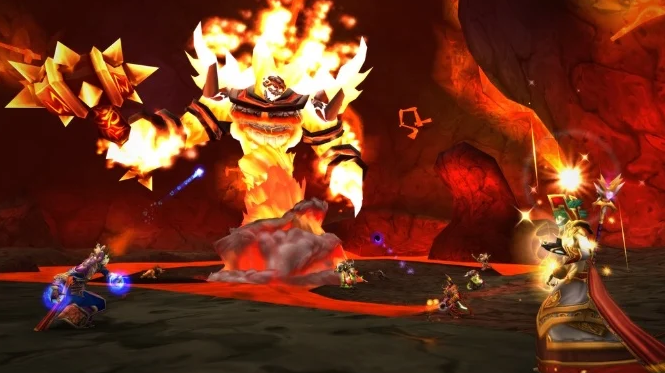 What's more, the cap of dungeons is five per hour in WOW Classic, in fact, it would take more than an hour when running a dungeon, but there is no shortage of powerful players in the Classic. Anyway, Blizzard sets 5 dungeons as the cap is very difficult to reach, unless they are botting accounts dedicated to the tasks.

Due to the large number of bots, WOW Classic players are restricted from farming or upgrading in order to show the fairness of the game more. After restriction on instances and dungeons, only a small handful of legitimate players have encountered the stagnation, but it won't affect raids, who are still able to freely participate in raid content.

WOW Classic Gold can make the journey more comfortable, but no one is recommended to spend money to win all the times, because it will lose the fun of the game itself and destroy the fairness of the entire game.

MMOWTS is a reliable site that can provide various types of WOW Classic guide and related services, you are welcome to visit at any time, hopefully, you could receive and like its excellent service.