Since the release of World of Warcraft Classic by Blizzard in August last year, the nostalgic game is often used to compare with the "old" version, and even some of the World of Warcarft Classic players come to the battlefield of Azeroth in order to play the one more than ten years ago. 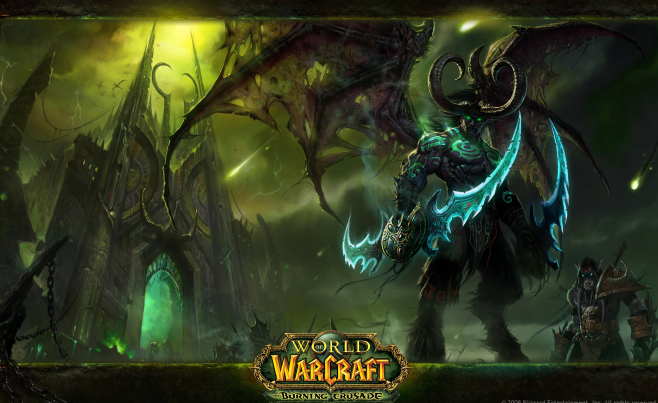 In the early days of World of Warcraft Classic release, Blizzard has leaked that the entire content will be divided into six phases, and as the game comes to an end, players can't wait to know what will happen after Classic. Now Blizzard is considering whether to bring WOW Classic players back to the Burning Crusade, and is asking for their opinions.

A question appeared in a survey from Blizzard to WOW Classic players, How interested are you in a "lassic" version of the Burning Crusade? And after that, it continued to ask about the potential ways to select a character for the version, ranging from continuing with your existing character to go past Level 60, to one that will not progress past 60, to starting new characters at Level 58 or Level 1, and other opinions. 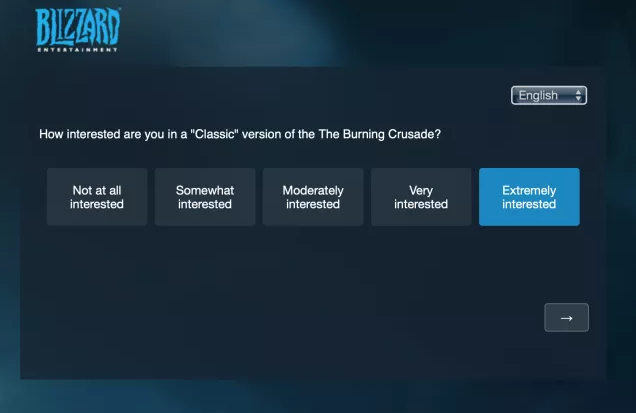 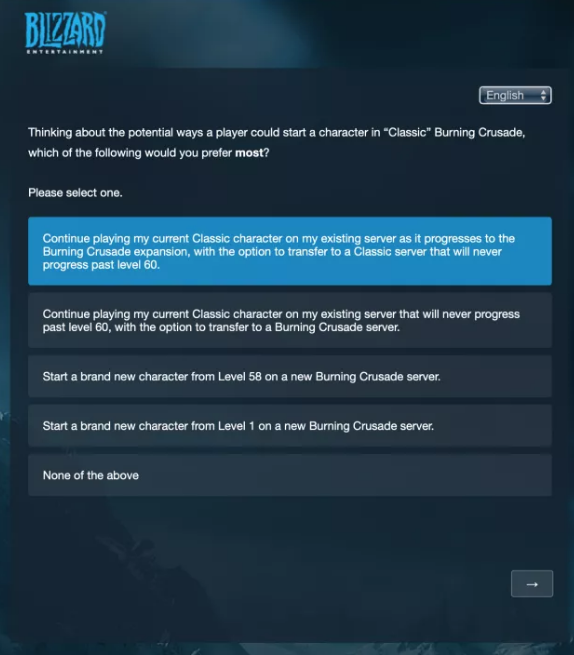 This might imply that Burning Crusade is likely to return after the end of WOW Classic, but so far Blizzard has not given any response, except for a ranged survey of part WOW Classic players.

Soon, World of Warcraft Classic is about to start Phase 4, when more new content will be brought.

The use of World of Warcraft Classic Gold is extensive, but daily farming can't meet the daily needs of most players. In this case, MMOWTS as a professional store can supply WOW Classic Gold anytime, anywhere, completely liberating you in-game stress.

Knowing that you can't choose a store casually, you are advised to check its reputation on Google before buying, this is guaranteed that MMOWTS.com is a trustworthy store, and shopping here, it will give you a satisfactory experience.