A new raid was added to World of Warcraft Classic in Phase 3 during February, Blackwing Lair, the home of Nefarian, who is the son of Deathwing and brother of Onyxia. It introduced the Blackwing Lair raid consisted of 40 men, only available for level 60 to gain gear through completing to raid Molten Core and Onyxia's Lair, the players are required to fight against the dragonkin and humanoid, including Razorgore, Vaelastrasz, Broodlord, Firemaw, Ebonroc and so on. 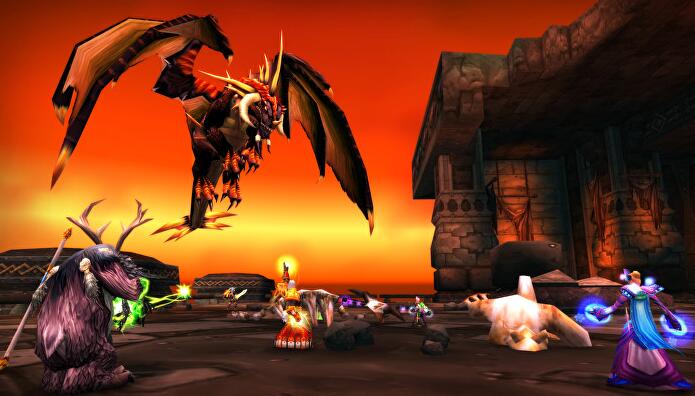 In order to enter Blackwing Lair raid, you must first go to Mount Blackrock after completing the Blackhand's Command, and find the entrance between Searing Gorge and Burning Steppes.

On the way, you will encounter many different monsters and bosses, just defeat them and you will get these Tier 2 gears as well Elementium Ore, which are the important parts of crafting Thunderfury and Blessed Blade of the Windseeker.

In fact, what you encounter is always harder than described, to complete the boss encounters challenges, it will take at least a few weeks. 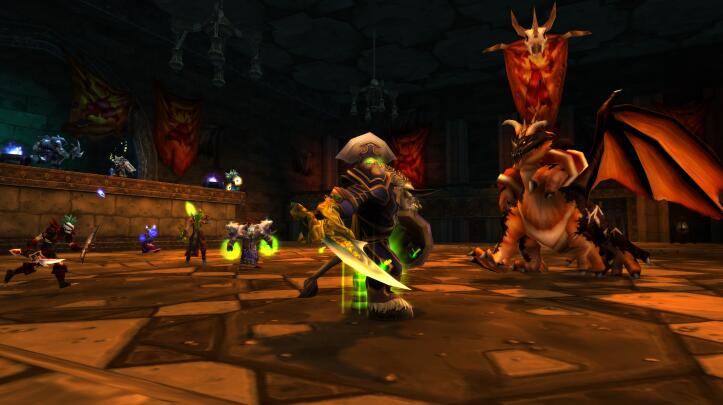 As for Blackwing Lair raid loot, every boss is defeated, you could get Tier 2 gear or leggings and head slots dropping from them.

The Blackwing Technician has a chance to drop Elementium Ore, which can be used to smelt Elementium Bar, one of the rare WOW Classic items.

Beyond these Tier gear, you can also find some unique WOW Classic items in Blackwing Lair, such as Ashkandi, Greatsword of the Brotherhood, Claw of the Black Drake, Dragonbreath Hand Cannon and more.

In short, Blackwing Lair raid is still in progress, and there is still time for you to complete challenges for more rewards.

In order to make your Blackwing Lair, or the entire game easier, you are suggested to use more WOW Classic Gold. When it is enough depending on farming, MMOWTS can help you within its capacity, it is a trustworthy store, and thousands of customers come here to shop every day and complete orders, also, you are expected to be one of them, hopefully, it will give you an enjoyable shopping experience.