ACNH: More Information About Tom Nook, He Was Failed Before!

In Animal Crossing, Tom Nook has become an important role, from a real estate entrepreneur to a store owner. He runs Resident Services in New Horizons, which provides you with house loans, and when you have paid off the previous loan, he will help you expand your house. 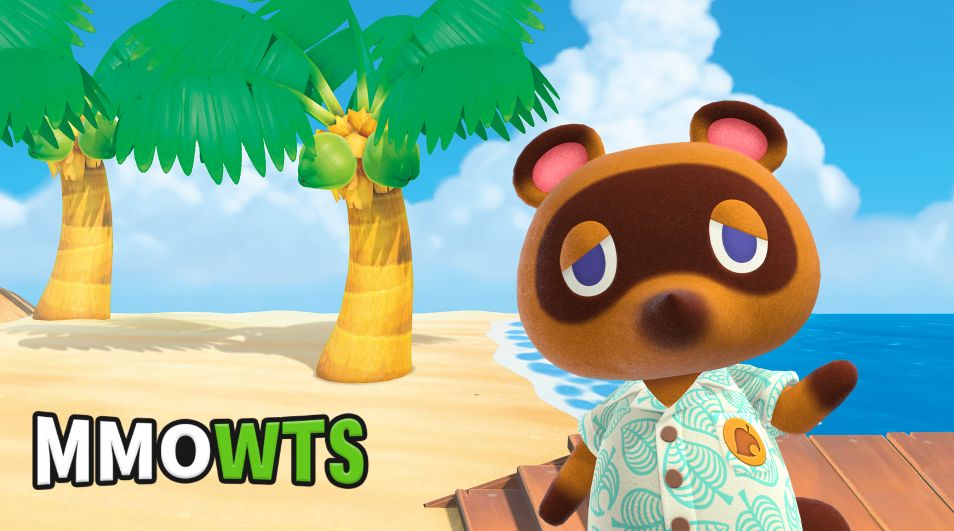 Although his role is quite simple, he has become an integral part of AC and has his own life before he became a businessman. He will also occasionally tell you about his past life, and then tell you to forget what he just mentioned.

When he was young, he was a dreamer full of fantasy, and he firmly believed that he would achieve success, fame and glory in the big city. He and Sable the hedgehog have a deep friendship. But then he abandoned his family and friends and just wanted to fulfill his big dream.

But life in a big city is not easy. He gradually realized that he could not realize his dream, so he returned to the town and started to run a shop. Although he and Sable did not reconcile, they would often mention each other. They still care about each other.

At some point in the past, Tom Nook has worked with foxes, so he will often ask players if they have worked with a fox before, and he will tell players that foxes are not trustworthy. Many players guess that the fox in his mouth is Redd, after all, he is really suspicious.

With Timmy and Tommy

Some people say that he is the uncle of Timmy and Tommy, but in Wild World, Tom Nook said that the two of them are just his employees. Others believe that Tom Nook adopted the two of them, but it has not been confirmed. Tom tells players that he donated most of his income to an orphanage, so this guess is also possible.

Villagers have different opinions about him. Some villagers think that he is not a raccoon, but a person in a fur coat. Others think that Tom's actions are criminal, but Tom claims that these are rumors.

From the current point of view, Tom Nook seems to have gradually approached his original dream, because he has created a good life in his hometown. Whenever there is a need, he will take on a position of leadership. If he continues to work hard, he will achieve success.

It can be seen that ACNH is not just a game that makes people happy, the story behind it is also very warm, which is enough to attract more loyal players.

If you are interested, you can subscribe to MMOWTS, we will update relevant news and game guides frequently.

As for ACNH Bells and Nook Miles Tickets, you can buy them on MMOWTS, which will help you improve your gaming experience.