After being questioned for a long time by players, Blizzard finally decided to meet this reasonable demand, making essences account-wide throughout World of Warcraft: Battle for Azeroth.
With the new features, Blizzard will also develop a new currency besides Gold to use, Echoes of Ny'alotha, which is allowed to unlock Rank 3 Essences. Simply put, the newly added currency can make having multiple endgame characters significantly more enjoyable, and fewer difficulties.

Surely, the players must first have a character on their account that is already at 3rd rank in order to unlock Echoes of Ny'alotha.

For normal players, the feature is necessary to make them get to endgame faster instead of completing too much obsolete task for the final content, which will save much time and energy.

After obtaining 500 Echoes of Ny'alotha, the players are allowed to purchase an essence which has been unlocked by another character.

From the above, it seems that the excellent ways to get Echoes of Ny'alotha are still through completing the quests. 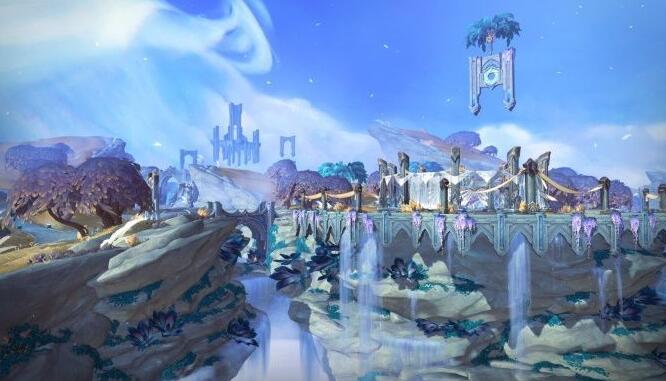 Both of currencies could be available on MMOWTS, a shop focused on WOW series currency, containing the current hottest WOW Classic Gold. In short, its inventory is always sufficient no matter when you come, and it provides special offers to customers from time to time, so that you can save money while playing.