Shadowlands is the next expansion for World of Warcraft, and Blizzard has released a series of animated short films to prepare for the game's release. This makes many fans excited about the developer's product. Here are some of the main features that World of Warcraft players can expect to see. 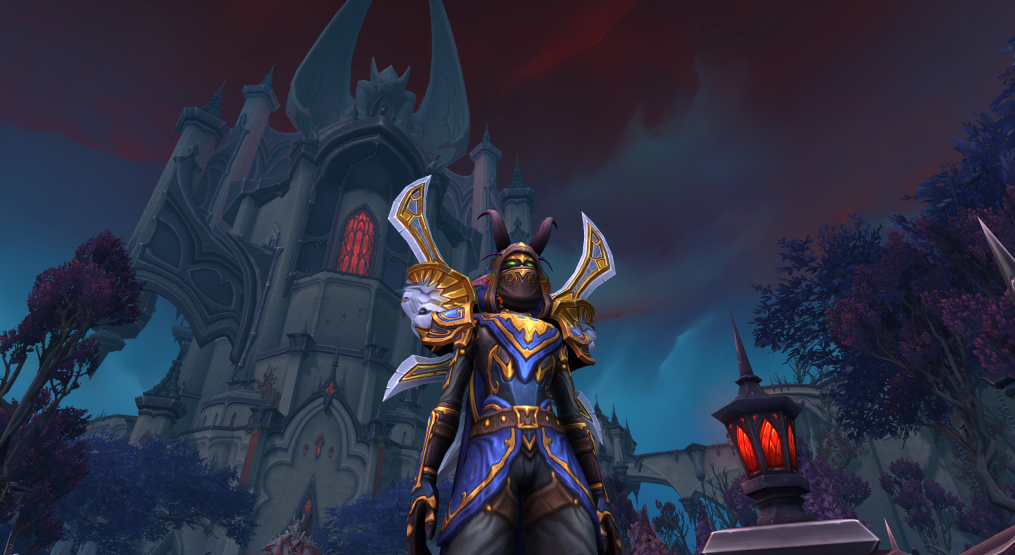 The Shadowlands will include a leveling squish that can change the way World of Warcraft is played forever. Players do not need to be upgraded to level 120, but all max-level players will now be reduced to level 50, making 60 the level cap just like in vanilla WOW. Not only that, but the level of experience is greatly shortened. This not only simplifies the leveling system but also helps tie up some plot holes caused by late-expansion races and classes leveling through old areas.

Shadowlands will introduce four Covenants into the game, and players have to ultimately choose one of them. The Covenants are Kyrian, Venthry, Necrolord, and Night Fae, each of whom has its own powerful class abilities. For example, the Druid who aligns themselves with Venthyr will unlock "Ravenous Frenzy" to increase damage, healing, and haste, while a Hunter who joins the same Covenant will gain the "Flayed Shot" skill to cause Shadow damage.

As will all WoW expansion, Shadowlands comes with some new locations for players to explore. These locations are Bastion, Maldraxxus, Revendreth and Ardenwald, which are the main focus of each of the Afterlives shorts. Also included is the Maw, where the Jailer keeps the souls of the damned, including Arthas Menethil, and Oribos the Eternal City at the heart of the Shadowlands that is home to the Arbiter who judges each mortal soul.

The character customization of World of Warcraft has been greatly improved across all races in the Shadowlands. All the main optional races now have more skin colors, and all genders have a bald option. Features such as beard, mustaches and sideburns, as well as nose, eyebrows, and ears can now be independently selected according to most races.

Exile's Reach is a new starting zone that players can start in instead of their original starting zones that serves as a new 1-10 leveling experience. It will not be available for allied races or hero classes. The new starting zone follows the player as part of a Horde or Alliance expeditionary force to an island where many past expeditions have gone missing. There they discover that the previous expedition has been captured by an ogre who plans to use them in a dark ritual to summon something far, far worse. The new zone is a more unique and story-driven starting zone than many of the racial starting zones, and could provide a fresh new experience for players returning to the game who want to feel thrown right into Azeroth's current world and story.

These are enough to make WOW fans look forward to it! MMOWTS will continue to pay attention to news about the Shadowlands. If you are also interested, you can pay more attention to MMOWTS.

If you are going to buy WOW Gold, MMOWTS will be the best choice! WOW Gold on MMOWTS is not only cheap but also has a wide variety, there is always what you need! 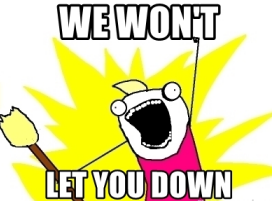 Tags:
Suivant : Final Fantasy XIV: The Way To Get The Calming Checkered Parasol
Précédent : Animal Crossing New Horizons: So Far, What We Know About the Fall Update
Article recommandé
How to run an ESO account for beginners?
Blizzard Polls Classic Players Decide how Burning Crusade Returns
Fallout 76 Wastelanders Update With NPC Was Delayed Until 2020
You Can Reserve Your Character Name Of Wow Classic From August 12
World Of Warcraft Classic Beginner Guidance
WoW Shadowlands expansion: Level cap will return to 60