Blizzard released the latest update of World of Warcraft, Patch 8.3, also known as Visions of N’Zoth, on January 14, introducing a series of new content and features to play.

Horrific Visions
There are a series of challenges for 1 to 5 players to glimpse at the twisted future N'Zoth has in store for Orgrimmar and Stormwind, which will attack your sanity and increase the instance's difficulty and force you to leave before you're consumed by insanity.

As long as meeting the requirements of a Horrific Vision, you could get the knowledge and fragments of N'Zoth's corruption, which can be exchanged new tools to strengthen your defenses  and greater rewards.

This is not an easy part of the update content, but it also appeals to many types of players through offering the ability to improve the new Legendary cloaks and earn new gear on a weekly basis. 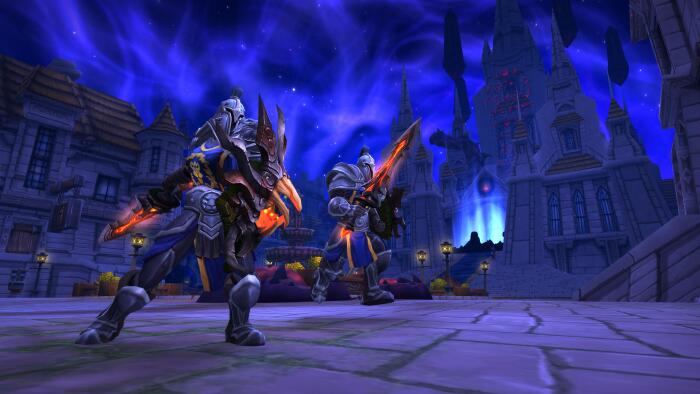 The Waking City Raid
This is a brand new 12-boss raid opening up on January 21, that means that there are a total of 12 new boss with the update, and the difficulties are also divided into different levels, and their schedule is as follows:

Legendary Cloak
With the Cloak, the players can venture deeper into N'Zoth's Horrific Visions, earn greater rewards, and unlock more of the mysterious behind the Old God's power. The players are now allowed to unlock a second item that will not be replaced by any dungeon or raid gear to go along with the Heart of Azeroth, such as the Shroud of Resolve. 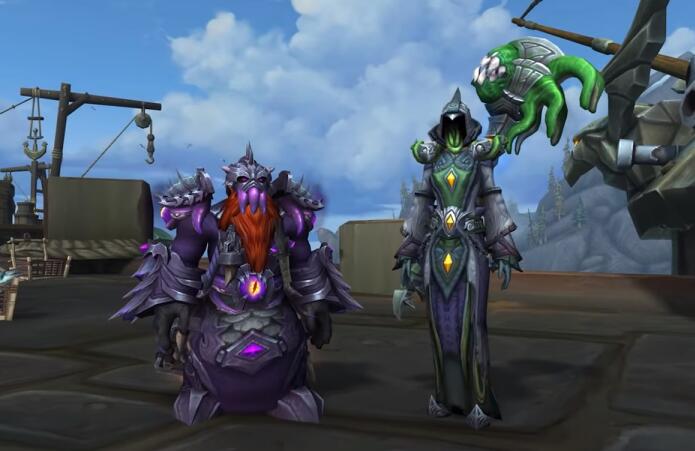 Corrupted Items
The weapons and armor tainted with Corruption, which is a new type addition to items and provides powerful boons with potentially deadly consequences.

When donning more corrupted gear, you'll find your spells will do more damage, or your heals will be more potent, but at the same time, the Corruption will begin to affect in increasingly perilous ways. At low Corruption levels, you may be slowed periodically when taking damage—while at higher corruption levels, evil forces from the Void may come for you at any moment.

Similar to every previous update, the early release of each update of WOW is the best time to store WOW Gold. After that, it will continue to increase price as the market demands, in this case, you'd better prepare for enough Gold for further development.

You are recommended to go to a secure store called MMOWTS, which is mainly engaged in WOW Gold for sale, as well as popular WOW Classic Gold. To providing convenience to consumers, it will deliver the goods to your account within 15 minutes without any risks, buy WOW Gold, it's okay to come here.