Argent Dawn is a faction of wow classic, in this guide, we will teach you how to get a good reputation with them and what you can expect in return. There are several ways to improve your reputation in the Silver Dawn. 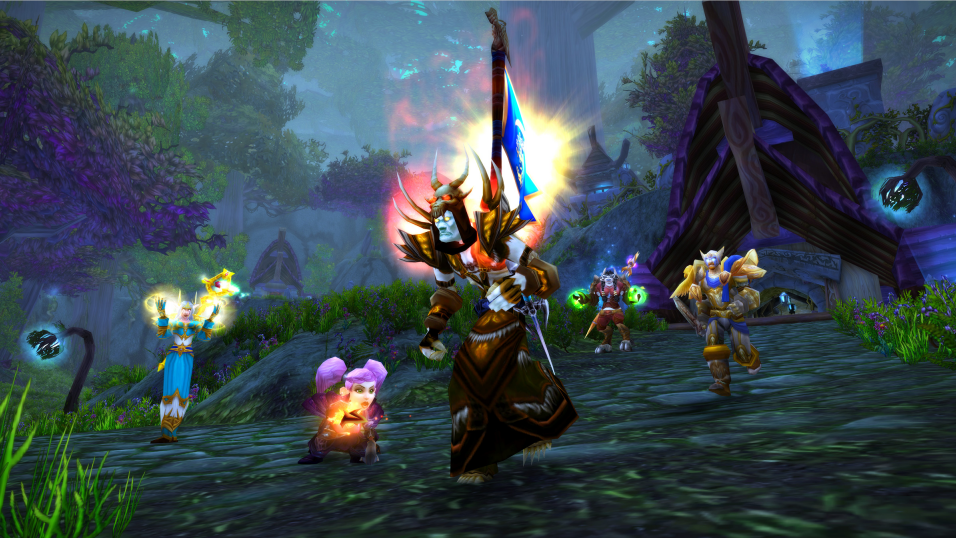 Undead Mobs in the Plaguelands

The easiest way to gain reputation with Argent Dawn is to kill the undead mobs in the Eastern and Western Plaguelands (and in dungeons - Schlomance and Stratholme). However, you can gain reputation to a certain extent in this way:

· Elite mobs in Western and Eastern Plaguelands and in Scholomance or Stratholme will grant reputation until Revered (Honored 11999/12000).

· Bosses in Scholomance or Stratholme will grant reputation up to Exalted.

The quests provided by the members of the Argent Dawn faction in the Eastern and Western Plaguelands will also bring a lot of reputation for completing them. There is also a special type of quest - Cauldron quests. These are repeatable quests and are available after completing the quest chain. Starting quest: The Scourge Cauldrons - Alliance and Horde. By farming specific reagents and donating them to one of the 4 Cauldrons, you will gain a reputation, which is one of the best ways to obtain it.

Another way to improve your reputation with the Argent Dawn all the way to Exalted. When you kill undead mobs in the Eastern and Western Plaguelands (and Scholomance or Statholme), you will get as a drop Scourgestones. Provided that you are equipped with a special trinket - Argent Dawn Commission. You can get it by talking to your faction's Argent Dawn Officer.

How to get Argent Dawn reputation up to Exalted?

1. Kill undead mobs in the Eastern and Western Plagueland (or dungeons) and keep Scourgestones until Honored.

2. Farm Scholomance and Stratholme and keep Scourgestones until Revered.

3. Spend your Scourgestones, complete quests in Eastern and Western Plagueland, turn-in Cauldron quests and farm bosses in Scholomance and Stratholme to Exalted.

1. Once your reputation reaches a new level, the suppliers of Silver Dawn will provide better food and recipes.

2. As your reputation improves, the number of Silver Dawn rares and epic items you need to collect will decrease.

3. Argent Dawn shoulder enchants (at Revered +5 to single resistance and at Exalted +5 to all resistance)

4. Getting attuned to Naxxramas is less costly:

Many of these options are already available in WoW Classic and will be retained when Phase 6 arrives, which means you can now start preparing for Naxxramas.

If you need cheap WOW Classic Gold, MMOWTS is definitely the first choice. Because it is the NO.1 WOW Classic Gold seller, if it is not even trusted, the credibility of other platforms is even lower! Low price, fast delivery, and a secure online payment system are all reasons why customers can trust MMOWTS!