World Of Warcraft Sahdowlands - What Level Will My Character Be After The Squish?

The pre-patch level squish for World of Warcraft may still not have an official release date, but regarding the upcoming Shadowlands pre-expansion content changes. With some new information, players can now get a better understanding of exactly how the level squish will affect their characters in the coming weeks. 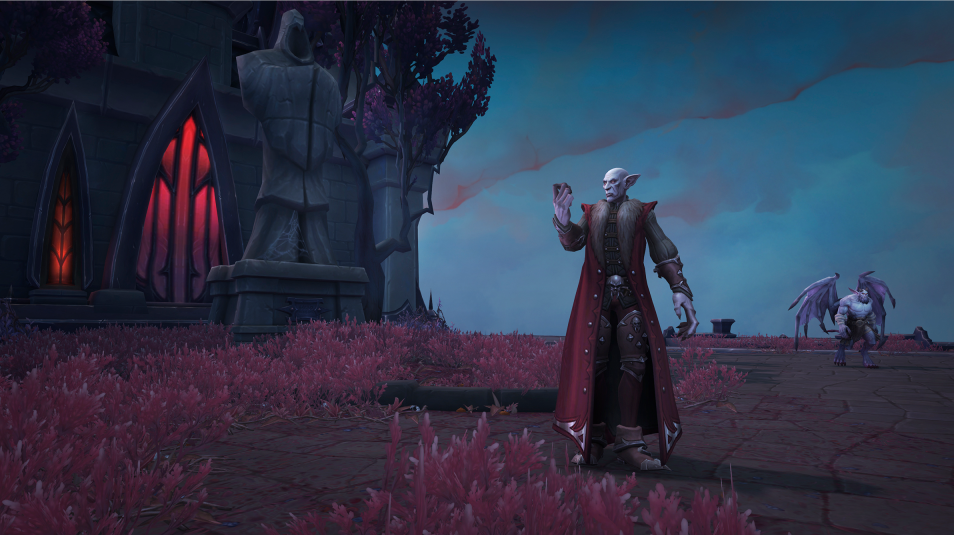 The next World of Warcraft expansion has two pre-patches. The first one will bring a huge level squish, reducing the maximum level of the game to 50 (it will jump to 60 when Shadowlands launches next month).

Shadowlands is bringing some massive changes to the iconic MMO, but the level squish is one new feature that has stolen the spotlight in a lot of ways. Every prior expansion has increased the maximum level by 5 or 10, so this squish is a new territory for the game that sets an interesting stage going forward. The change also massively impacts how new characters and alts will experience Azeroth thanks to the use of Chromie Time for leveling.

When players begin to consider where their alts who have not yet reached level 120 will go in a few weeks, they can refer to this table to see the Battle for Azeroth to Shadowlands level conversion.

This explanation has been a long time in the works and should give players an idea of what sort of work they want to do on their unleveled alts in the coming week. There is still no release date for the pre-patch and the level squish, but many players are predicting it will arrive one week from tomorrow. If that's the case, players are running short on time to take advantage of the current 100% experience boost that is available in the game until the Shadowlands release date.

Now it is time to prepare yourself enough WoW Gold to ensure a more enjoyable journey of the new expansion. After all, no matter what changes are in WoW world, gold is always the main factor that makes the whole world run. Whereas, if you don't have much time and energy on the game, to buy cheap WOW Gold on MMOWTS is a wise choice!