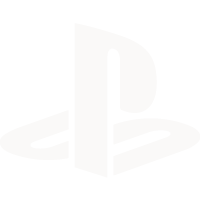 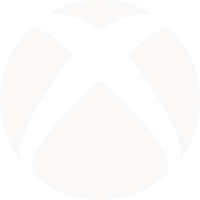 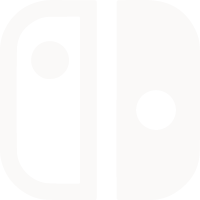 Lego Star Wars The Skywalker Saga is a Lego-themed game developed by TT Games that has been well received by players and critics since its release. In such an action-adventure game with unique graphics, players can not only delve into the story faithful to the original film and explore the secrets behind the story, but also experience intense and exciting battles. What's more, in order to give players an authentic Star Wars style, the developers still use the original voice acting, and let the actors of those movies and TV series dub the characters they have played. Whether you're a LEGO fan or a big Star Wars fan, you shouldn't miss LSWTSS.

LSWTSS Resources refers to items in the game that have special functions, including Datacards, Kyber Bricks, and Studs. Once you have enough LSWTSS Resources, you can use them to unlock various additional features in the game. These features don't seem to make your available characters stronger, but they allow you to experience the fun of the game in a more humorous or retro situation. It is necessary to accumulate resources for these interesting additional functions.

Collecting and saving these Datacards and Studs isn't easy, at least until you activate the Studs x2 multiplier. Some Datacards locations are hard to reach, and you'll often need to use some Studs during your adventure. Now, there's an easier way to quickly unlock these extras early in the game, are you interested?

Welcome to buy cheap and safe LSWTSS Resources from MMOWTS

Yes, after using the third-party services provided by MMOWTS, you no longer need to worry about how to get more LSWTSS Resources. As long as you Buy LEGO Star Wars The Skywalker Saga Resources at MMOWTS, you'll receive them in-game shortly.

MMOWTS has always been popular with players because we know very well what annoying problems players will encounter in the game. And our main goal is to help players solve these problems so that players can play the game more smoothly, so as to level up faster and experience exciting new content.

You don't need to worry about security issues when purchasing Cheap LSWTSS Resources at MMOWTS, because we pay great attention to protecting users' privacy and account security. MMOWTS promises not to sell data to any third party, all information is only used for verification process. In addition, MMOWTS also supports a variety of the most popular secure payment methods, and the safety of your funds will also be guaranteed.

You will also get premium service after you place an order at MMOWTS. MMOWTS is available 24/7, so you can visit MMOWTS at any time and chat with our live support. Depending on product inventory and order queues, our delivery team will complete your order as quickly as possible. You can also request a status update from Live Chat if you want to know the status of your order.