World of Warcraft: Shadowlands is set to be released in 2020, although it does not have a confirmed release date with so much work to be completed and improved, but this week, the Shadowlands beta has already begun, inviting players to experience and make feedback for this update. In order to highlight the features in it, Blizzard is trying to move away some existing content, such as the Corruption system.

Game Director of Blizzard has confirmed that the corruption system will completely leave World of Warcraft four to six weeks before the Shadowlands releases.

With the 9.0 pre-patch dropping, corruption system has been cleansed from Azeroth, only a legacy tooltip on the gear left.

Corruption system was added in Patch 8.3 Visions of N'zoth of World of Warcraft, which had a bonus positive affix on items, but come at the cost of Corruption stat on them. As more Corruption racked up, it would bring more debuffs and negative effects, making it harder and harder to survive. 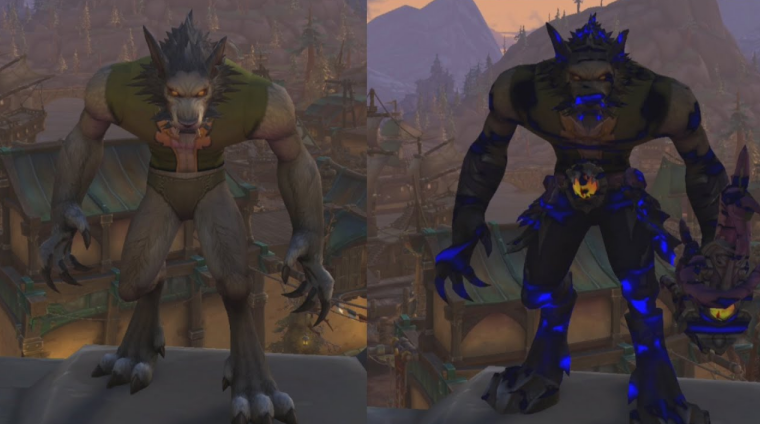 Shadowlands might be around the corner, we will try to share related gameplay, World of Warcraft changes with each expansion, accompanied by new gear and systems. In Shadowlands, it will provide players with more choices or customized combats. After choosing a camp, they will be granted unique skills and allowed to change the world in their own way. This is definitely an interesting expansion, with many changed being presented.

Blizzard is trying to make World of Warcraft better to play, anyway, players will not regret their choice when entering Shadowlands.

World of Warcraft Gold can also make the adventure more comfortable, which can give the characters a boost. Gaming lovers are used to trading with others by gold, so the journey of exploring the ways to earn money has never stopped.

MMOWTS is an excellent store with a large inventory of WOW Gold, what's more, it can always provide lower price than other stores. While offering high-quality currency, all staff are professional and friendly to each customer, anyway, you'll get an enjoyable shopping experience here.