Can't Wait To See It! When Will WOW Classic Phases 6 Be Released?

To capture the vanilla experience of World of Warcraft as accurately as possible, Blizzard has added various phases to the Classic, each phase has new raids, battlefields and gear.

The next patch, the final phase of Classic, will unlock Naxxramas, a huge floating necropolis in the Eastern Plaguelands. 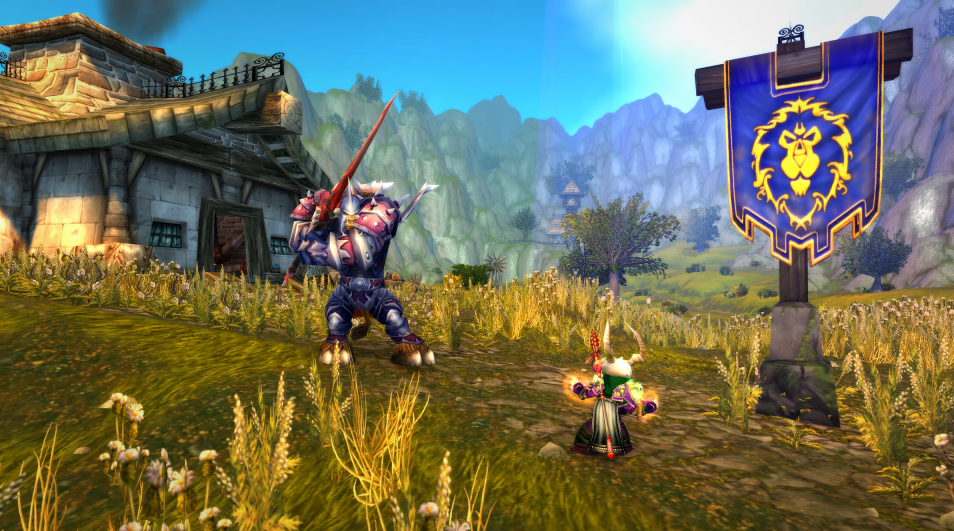 The 40-man raid is one of the toughest in the game and is a huge improvement, from Ahn'Qiraj, Blackwing Lair, and Molten Core. This is the most mechanically intensive raid in Classic and will almost certainly require a team of skills, knowledgeable, and well-prepared players.

This raid consists of four different wings. When cleared, players can enter the Frostwyrm Lair, where they will fight the terrible Lich Kel'Thuzad and his huge frost wyrm guardian Sapphiron.

Players will choose their paths, fight among Arachnid, Plague, Military and Construct wings, and taking out bosses one by one. There are a total of 15 encounters in the raid, each with unique mechanics and a new set of gear.

To enter Naxxramas, you'll first need to be Honored with the Argent Dawn. You can do this by grinding through quests, killing undead mobs in the Eastern and Western Plaguelands, farming Scholomance and Stratholme, or turning in Scourgestones and using Argent Dawn Valor Tokens.

Blizzard has not yet confirmed the official release date of Naxxramas, but according to rumors, the sixth phase is scheduled to be released in early December.

In short, this is worth waiting for. If there is any definite news later, MMOWTS will inform you in time. 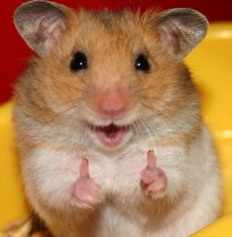