In response to global emergencies and support CARE's response to the COVID-19 pandemic, Blizzard brought the World of Warcraft Classic Dueler's League back to raise funds from May 4.

All CDL Spring League events are divided into three rounds, Qualifiers, Group Stage and Grand Finals. During the qualification process, a total of 48 members of the Alliance and Horde split into 6 groups competing for the opportunity to advance into the Group Stage on the popular Faerlina server from May 4 to May 21.

Until the Group Stage, 24 members of the Alliance and Horde split into 3 groups, competing for the opportunity to advance into the Championship Finals, the best one of which could tout a prize pool of $10,000. 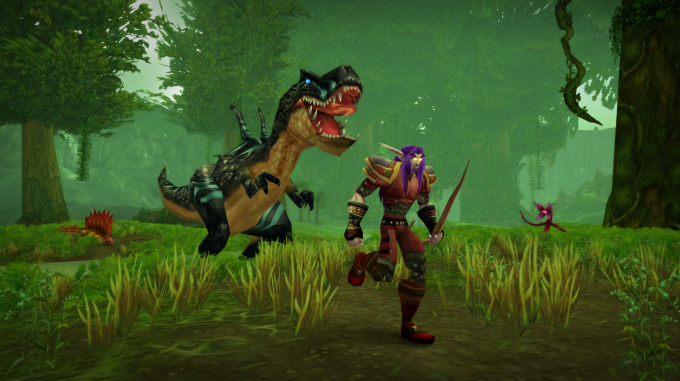 Compared to before, this event gave every player the opportunity to participate, not only the Horde players. During the event, it would provide with unspecified giveaways to viewers, along with a fundraiser potting Alliance fans against those of the Horde. Every fan of each faction could donate for the COVID-19 charity in a lack of resources.

As early as Classic release, Blizzard proposed the release of Dueler's League, but it caused a number of delays due to poor coordination between the third-party league and Blizzard. By January 2020, the league's first finals concluded, along with a larger prize pool of $50,000.

If you have ever viewed the highlights of Season 1, you will definitely be impressed with the event a lot, as will the Spring League event.

During the event, you can play World of Warcraft Classic better, and as of now, we don't know what time the Spring League will end, which will be a long process. Classic has started its Phase 4, and then there will be more new content for you to open up.

You can't beat any powerful opponent with nothing in your hands, now WOW Classic Gold is on hot sale on MMOWTS.com, there are a lot of marketplaces to sell WOW-related products, but it is the best one considering service, product quality and price. More importantly, you can also enjoy special offers while shopping here, allowing you to save more. If necessary, why not visit the cheap store as the first try?