EVE Echoes Career Guide: How To Become the Best Pilot in Your Chosen Career

EVE Echoes started out big with its vast open world and the plethora of game content it offers at launch. With players constantly shaping the economy and environment within New Eden and influencing its growth over time, each player needs to be consistently aware of developments to ensure their steady progression and survival.

Your chosen career in EVE Echoes stands at the core of your progression in your journey. You are very much free to become an all-around pilot exterminating bounties, mining precious ores, creating time, and resource limitations are concerned, however, focusing on a particular line of work and expending all efforts in line with it is the best way to go, most especially towards the latter stages of your career progress.

In this guide, we will be focusing on each career path to help you become the best. 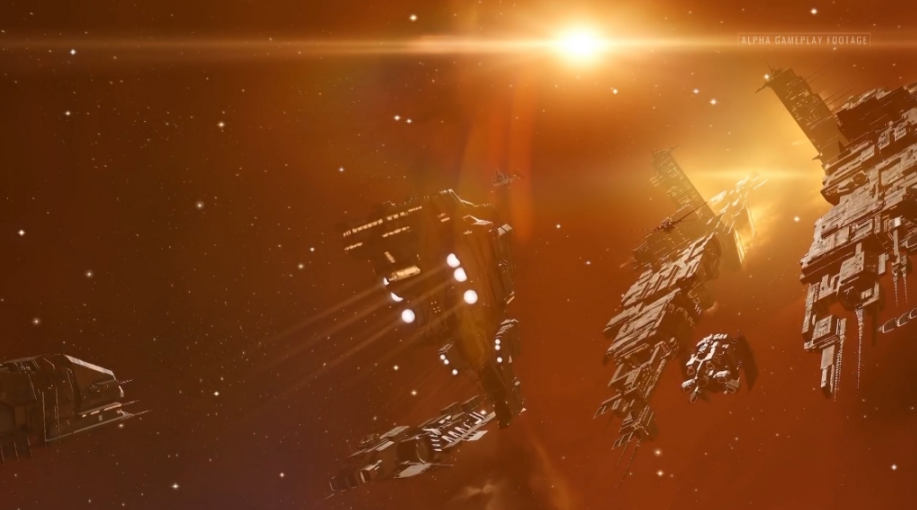 As a military pilot, one of your functions as a member of a corporation is to provide combat support to allies who specialize in either the industry or business side of things. In some cases, your presence may be requested to join fleets within the corporation to help them accomplish some task that will benefit the entire group.

Being in a fleet, however, makes it easy to partake in "ratting" or hunting down enemy ships in asteroid belts. The difficulty and RNG compensation for engaging in such activities vary depending on the star system's security level. If you check the Star Chart, tapping on each dot, which represents a star system, will reveal its corresponding security level at the lower right side of the screen. A security level of 0.6 means it is completely safe and as the number goes down, the more likely that bounties will be more challenging.

The color of each dot may very well represent the security level as well, so be sure to take note of it whenever you pass trough any star system. On top of the outright ISK rewards for exterminating bounties, you'll also have a chance of obtaining loot corresponding to the tech level or tier of the enemy ship you have destroyed.

In terms of being selective in choosing which from among the number of available skills are to be prioritized, checking the coverage of skills relative to manufacturing. Industrial pilots may gain some advantage in mining and processing, but the end result is the manufactured merchandise they can sell.

There are some quests available that require players to mine specific ores. On top of earning extra ISK and perhaps even gathering more ores for your production needs, these quests will be relatively easier for industrial players to accomplish. Their performance in the accomplishment of these types of quests will continue to improve as well based on the skills they invest in. On the other hand, venturing on your own for areas to mine on as well as investing in planetary production can suffice to supply you a steady flow of sustainable income.

Being a member of corporation will carry with it some noticeable advantages for industrial pilots. In a fleet, it can be a much safer task to mine for ores with fellow players in an industrial ship and more so with military ships around. There may not be much to contribute currently to the corporation as far as finances go, but the role of industry specialists will eventually be an important one for any group.

Business type pilots will also have to balance between enhancing industrial ships and upgrading skills related to earning profits. Boosting factors related to profits also mean reducing costs associated with doing business such as handling fees, insurance costs, and taxes. As far as trading is concerned having more personal contracts and corporation contracts are important so prioritizing the upgrade of associated skills in trade is crucial.

Like industrial type pilots, business pilots can also improve on their planetary production, as well as for ore reprocessing and scrap metal processing. While upgrading expertise relative to these skills may more in handy as a source of main or extra income, prioritizing skills unique to your career choice is a more suitable alternative.

Business-type pilots are equally important for corporations especially when it comes to rising assets. While corporation members tasked for military work may potentially dominate in numbers early on, the need for the corporation itself to have financial sources other than taxes will be much more challenging to replace or attract in the event that the current ones disappear.

As far as legit or ethical careers in EVE Echoes are concerned, the potential sources of profits fall within the 3 career paths in the game. If you want to know more about earning EVE Echoes ISK, you can click here.

If you are an EVE Echoes player, you can pay more attention to MMOWTS - the best EVE Echoes ISK seller! We will update more news and guides about EVE Echoes.