Most Promising To Add Value WOW Classic Items After Phase 3

WOW Classic Phase 3 is live, featuring the Blackwing Lair raid dungeon. At the same time, the number of registered players of WOW Classic is also increasing day by day, which all stems from the great appeal of WOW Classic and the love of players for WOW series.

After playing WOW Classic for a while, someone would soon realize that there are a series of complex mechanics in it, including many types of WOW Classic items. For novices players, when they first started playing the game, it was difficult to figure out what ones should be kept in pack, and even mistakenly lost some items that were not profitable at the beginning but were actually valuable. Our task is to tell players which items in WOW Classic are worth keeping, especially to make huge profits late in the game.

Ironweb Spider Silk
Ironweb Spider Silk is one of the most common items that often appear after completing the dungeon quests in the first few phases of WOW Classic, but after Phase 3, it can be used to craft, like the Corehound Belt, and its use is increasing day by day. Until Phase 4, Silk can also be used with Zul' Gurub to craft the Bloodvine Set to increase the attack power.

Both the mage and the warlock's demand for Ironweb Spider Silk are indispensable, so for players, don't throw away Silk randomly in the early stage of the game, otherwise, you can only exchange with much Gold. 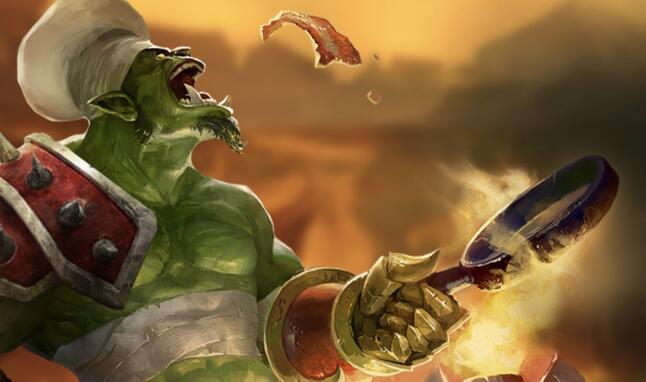 Essence of Water
It will be widely used only in Phase 6 to heal in-game items along with the Robe of the Archmage and some respectable +frost damage greens.

Every two Essence of Water can be required to craft the frost resistance armor pieces coming along with Naxxramas. Beyond that, it can also craft some valuable and expensive items, such as the Pola, Icebane and Icy Scale armor sets.

Not only these kinds of items will play an important role in later phases of WOW Classic, Elemental Earth, Firebloom, Purple Lotus and more, they are also valuable. If you want to take up the main position throughout WOW Classic, it's better to keep the majority of ones even all in advance.

Surely, if someone misses them for some reason, you can buy WOW Classic Items from online stores, MMOWTS is a pretty good one that can provide consumers with goods anytime, anywhere. Or there is also a second option, a large amount of WOW Classic Gold is still being sold there, which can be used to exchange almost all WOW Classic items.