As always, Blizzard has strictly managed the illegal operations in World of Warcraft Classic in order to create a completely fair game environment for users, including the forbidden in-game economy trade.

In a recent forum post, Blizzard has announced the bans of several players citing unfair gameplay in WOW Classic, the affected players received emails with details about the violation and suspension, of which were found to use anti-AFK cheats or bots, especially in Alterac Valley. 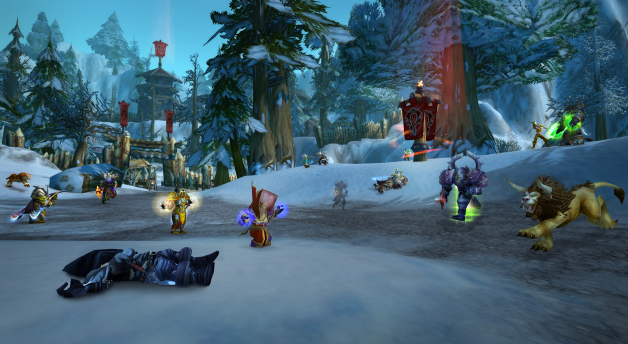 This approach demonstrates Blizzard's strong determination to fight unfair gameplay in World of Warcraft Classic, and once again warns all players not to use any third-party program to gain game advantages.

This is not the first time Blizzard has issued a suspension notice to an offending account, but it is clear that it canât completely prevent abnormal operations by some players. 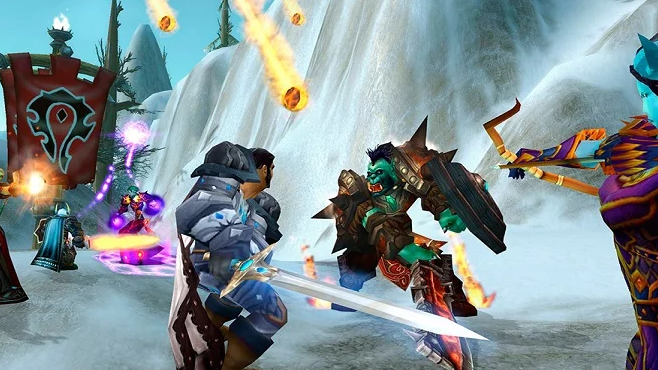 Blizzard stated in the code of conduct of World of Warcraft Classic:

Please be reminded that using third-party programs to automate any facet of the game, exploiting bugs, or engaging in any activity that grants an unfair advantage is considered cheating. Exploiting other players is an equally serious offense. Scamming, account sharing, win-trading, and anything else that may degrade the gaming experience for other players will receive harsh penalties.
Under the influence of the rule, few institutions can sell safe WOW Classic Gold, except MMOWTS.com, as it is a professional gold producer, and all the sold currency will not pose any risk to any buyer.

Shopping here, it will give you the best service, considerable delivery speed, and ultra-low prices, in short, what it can give you must be the best.