Two days ago, Blizzard announced to release a new feature on both the US and European realms, paid transfers for WOW Classic servers.

In the latest patch 1.13.3 notes, Blizzard explained the transfer, allowing the players to transfer their character to a different server within their region, and the service currently costs for $ 25, but this is not available for everyone with some limitations:

Each transfer has a 90 days cooldown

Beyond the basic restrictions, there are some additional ones that how much gold you can carry over with yourself when transferring. 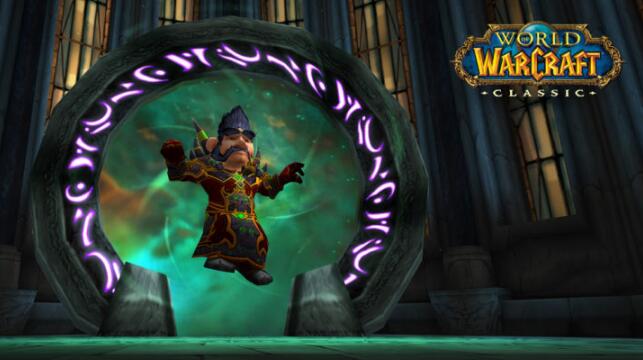 Incidentally, the World of Warcraft Classic character transfer service will be completed within 24 hours, so your character may lock until the transfer completed, during the period, you need to wait or play something else.

Surely, you are only allowed to transfer the characters to different realms, instead of other WOW Classic accounts, otherwise you can easily be judged by the system as illegal operation and ban your account.

World of Warcraft Classic is an MMO released in August this year, allowing the players to start an adventure with friends, and in order to extend the time playing with them, Blizzard launched a transfer service among different realms, but it has never worked well, even a lot of players are affected due to the poor gaming experience, until now, the issue finally get resolved.

MMOWTS is a professional MMO service provider, including the currency and equipment for various popular games. Since it is always paying attention to WOW Classic Gold, you can get cheap Gold from the reliable shop.

It's hard to find such an affordable store, you can get 8% extra gold for each WOW Classic order, so you can save money while playing. World of Warcraft Classic is a game requiring a lot of investment to store gold, which could let you never lag behind others.