Not long time ago, Blizzard announced the upcoming release of World of Warcraft Classic, along with the Blackwing Lair, the Darkmoon Faire, the full content can be checked below:
This is not the first time that such a major content update is added to World of Warcraft Classic, introducing a variety of new content, features, as well as advancing the story in the world.

The Blackwing Lair attunement quest and the return of the Darkmoon were set to release on February 12 at 6 PM EST, bringing the end game raids and the Molten Core, which is also the home of Nefarian, one of the toughest dragons in all of Azeroth. The players can go to the peak of Blackrock Mountain to fight with their fellow guildmates. 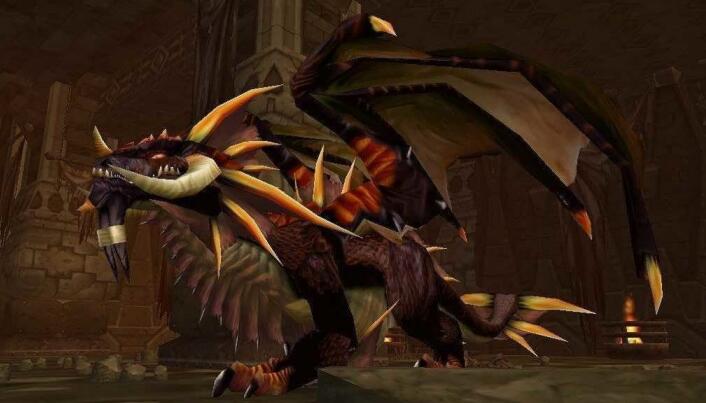 As long as the players complete the Blackhand's Command quests, they could get the Blackwing Lair attunement through activating Drakkisath's Brand near the boss, General Drakkisath and unlocking the items after defeating the Scarshield Quartermaster at the Blackrock Spire in Blackrock Mountain.

The level above 50 are invited to complete the quest line and unlock one of three powerful items made for the class, if someone doesn't know how to improve their levels, head to the Sunken Temple to complete some quests, this will definitely provide some help to you.

After defeating the boss Majordomo Executus in the Molten Core, one of the hardest bosses in WOW Classic, the players can get one rare item, Eternal Quintessence, which can be also obtained by defeating enemies in Alterac Valley, such as the Frostwolf General Drek'thar.

Don't forget Darkmoon Faire, this is a magical time of one year starting from February 7, with the full festival beginning February 10.

Just telling, it is hard for you to really figure out the full content of the update, so you'd better play WOW Classic for yourself on February 12 to enjoy it.

We are selling a lot of in-game currency and equipment on MMOWTS, including the popular WOW Classic Gold, it is a legal store to sell all goods made by real men, and you will never be deceived with fast delivery and excellent service. Come and take a look, you will fall love with it.