Diablo 2 Resurrected Ladder: One of the Best Performed Builds in Terror Zones

The release of Terror Zones in D2R makes people more easier to get level 99, but for most of players it is important to choose a proper build for surviving in the Terror Zones areas. Today I would like to introduce an ideal build to you that can make your Terror Zones experiences more smooth and comfortable.

Thus let's talk about the FoH or Fist of Heavens Paladin. This is the one that we all know from the PTR, this build also prove that it has the ability to dominate most of these terror zones even in p8 games. While Hammerdin is also powerful in these new terror zones, they will fall a bit short against magic immunes, that's especially something you don't want to happen in one of the best areas that can be terrorized, Tal Rasha's Tomb.

The FoH paladin is one of the fastest slayers of all demons and undead monsters in the game, this will give you a fast track way to level 99 when these types of areas get terrorized. Even against regular animals of D2R, FoH itself still can be insane powerful. Holy Bolt is a necessary part for the build, it is a skill that can damage demons and undead enemies ignoring enemies’ resistances. Meanwhile, it has the healing effect to allies as well, which means it is able to work on your hirelings with hundreds Life points per second if you specialized it.

I would like to recommend you guys to use Mara's Kaleidoscope as your unique amulet because of the large number increasing of resistances and skill boosts, actually this unique could be widely used for most of classes. On the other hand, Lion Branded Grand Charm of Vita is absolutely the best choice for FoH. If you are a lucky guy you can even get a perfect charm with 50 Life, but anyway 45 Life is already good enough. 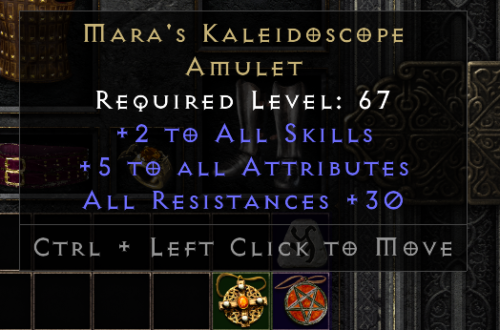 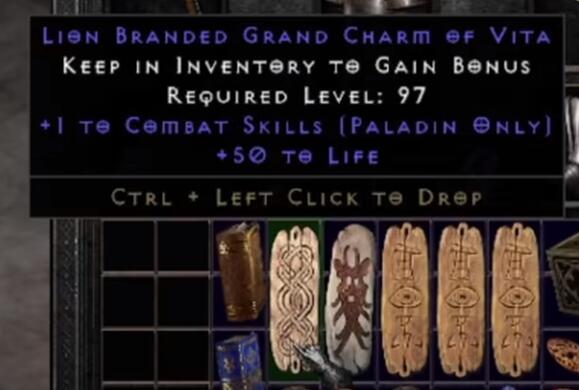 Generally speaking, Fist of Heavens Paladin is one of the most recommended builds for D2R, and actually you do not have to spend a ton of times on farming gears, in MMOWTS.com you can buy D2R Ladder Items in a cheap price. Moreover, we have the all days online supports to solve your purchase issues if anything happened during the trading. Do not wait anymore, come to buy!