For now, Genshin Impact players are all focused on Windtrace Event. Windtrace is a team-based multiplayer event where a player plays as Hunter and others as Rebels. The hunter needs to find all the hidden rebels within the time limit, and the Rebels try to avoid being discovered. To help you go more smoothly in the Windtrace event, MMOWTS will provide more detailed instructions.

How to participate in Windtrace Event?

The Windtrace Event has started and will run until January 27th. To participate, your Adventure Rank needs to hit 20 or higher. And, you have to complete Chapter II: Act II: Ritou Escape Plan Archon quest.

How to unlock Windtrace Maps?

* Mondstadt, Windwail Highland Statue: Defeat the Eye of the Storm guarding it.

* Mondstadt, Dragonspine: Melt the Ancient Rime encasing the Statue using an attack with the power of Scarlet Quartz. 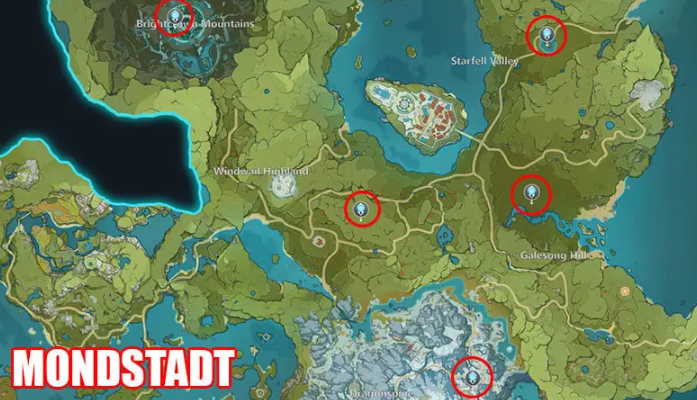 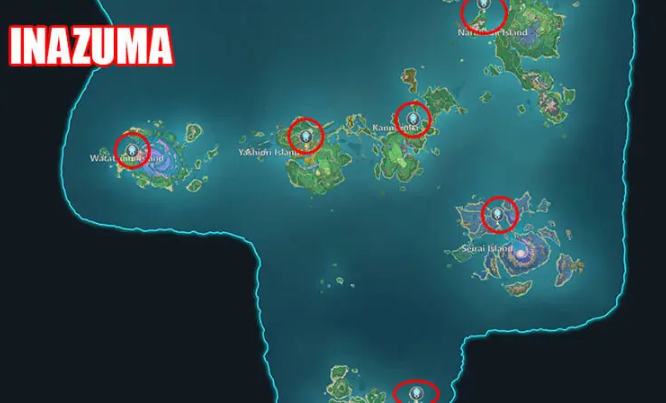 How to start a Windtrace Match?

To participate, you need to find and talk to Adventurer's Guild Receptionist Katheryne and Gygax. You can find Gygax in the north of the City of Mondstadt.

* Kaeya: Reduced Stamina use while sprinting and a tall character

* Xiao: Reduced Stamina use while climbing

* Razor: Reduced Stamina use while sprinting

Alternate Sprints from Kamisato Ayaka and Mona can no longer be used in the Windtrace event. If you need any of the in-game characters, you can always come to MMOWTS to buy Genshin Impact Accounts. This will make your gameplay go a lot smoother.