Genshin Impact: Will Scaramouche Be A Playable Hero Like Zhongli?

Genshin Impact's continuous appearance of new characters is also an important feature that attracts players. Due to the recent Unreconciled Stars event, another new character appeared - Scaramouche. So now players are very curious whether he will also become a playable character? Whether he will join your team or not? 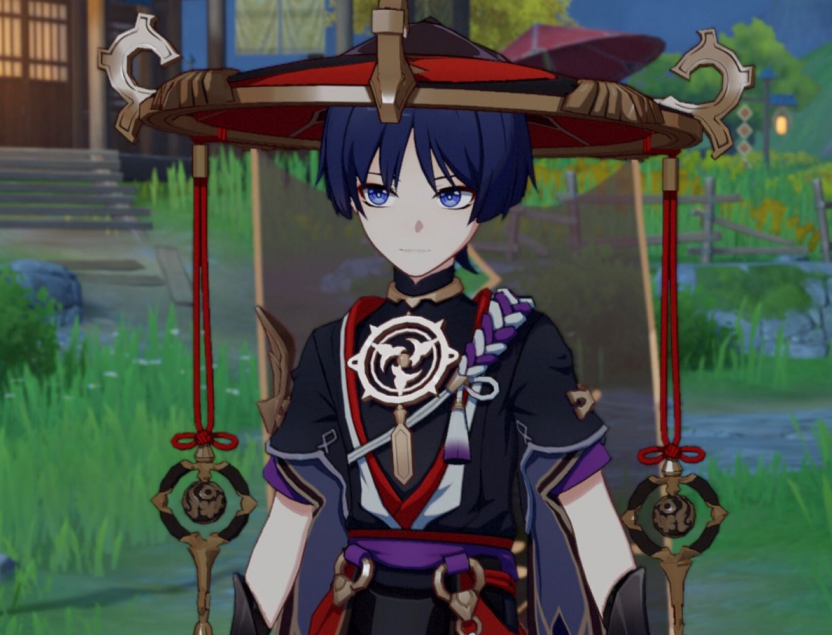 Because after the Genshin Impact 1.1 update was released, more playable characters have been added into the game, and there are several predicted characters that have not yet appeared in the game, such as Zhongli and Xinyan. It is not difficult to see that Mihoyo seems to like this way to announce the upcoming characters in advance, which can indeed give fans a surprise.

Unreconciled Stars has three events. In this event, Fischl and Mona are main characters, but in addition, there is a new character that has appeared, and that is Scaramouche. He is one of Fatui Harbingers, which also implies that he will become a playable character in the future.

Like most Fatui Harbingers, his name is derived from Commedia dell-arte. In the Italian theatre, Scaramouche is a fixed character, but in Genshin Impact, he should not be just a fixed NPC. Because Tartaglia and Zhongli both appear in the game in the same way. Now Tartaglia has become a playable character, and Zhongli will appear soon.

Tartaglia is also one of the Fatui Harbingers, so we can speculate that Scaramouche will transition from this organization first, and then become a playable character in the game.

As for when he will become a playable character, it is likely to be after the 1.2 update, which is after December 23. Of course, this is all speculation, we can know more details and after the official announcement.

If Mihoyo releases news about the 1.2 update during this period, MMOWTS will also update in time to let you know. If necessary, you can subscribe to MMOWTS so that once we update the news, you will know the first time.