Leaks on WOTLK Classic for Season of Mastery Season Two

World of Warcraft has been getting quite a lot of content lately. A bit more than a month ago, we got Wrath of the Lich King Classic, and later this month, we will get a brand new expansion, Dragonflight. However, while we are getting a lot of content, there might be even more in the future. 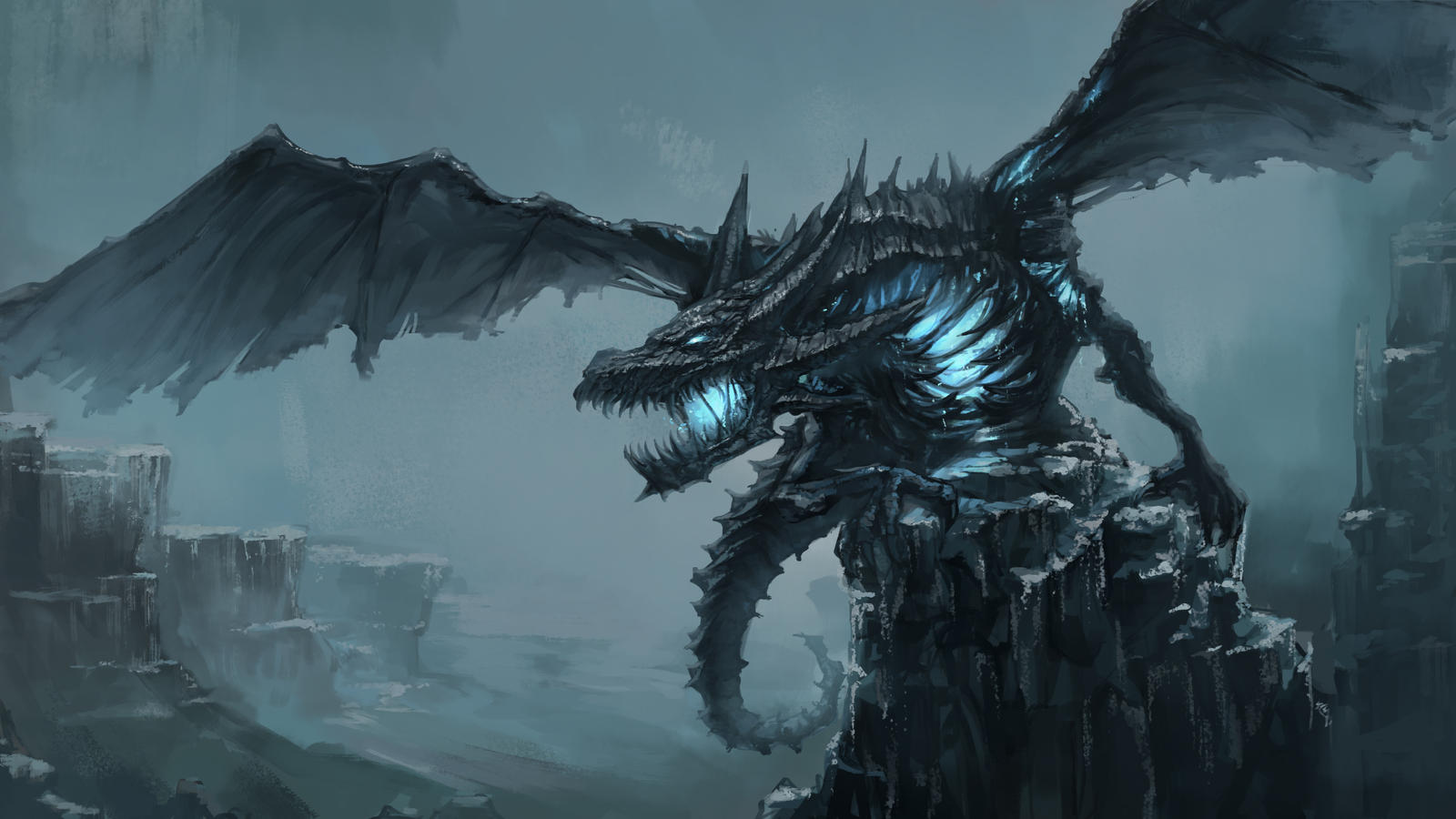 Leaks for Season Two
When Season of Mastery came out, the hype for it was there, but it quickly died off, even if WoW Classic tends to be known as one of the best MMORPG games of all time. Then again, to be fair, the reason why SoM did not hit that hard is that people have just finished clearing all the classic content, and they wanted to play on their The Burning Crusade characters instead.

The leak suggests that Season of Mastery (Season 2) is going to launch on November 17th. While this might seem like an odd thing on first thought, considering that the WoW’s 18th anniversary is just around the corner and that a lot of people who like that Classic feel have already geared themselves out in WotLK Classic with BiS Naxx gear and tons of WOTLK Classic Gold, it might just be the thing Blizzard needs to keep people around.

Clues That Confirm The Leaks
There are two other big clues, the first one being the fact that SoM servers are going to be deleted, so without any kind of Classic servers, those who enjoy the level 60 content would have nothing to do. Sure, they could go and try playing the Dragonflight expansion once it releases, but we highly doubt those who like Classic want to give retail another try, as they are completely different games.

The other clue is that there is a private vanilla server coming out soon, and if Blizzard goes ahead of the curve and releases Season of Master (Season 2) before the server comes out, they might just be able to take all the players and put an end to private servers.

For those who are not familiar with SoM, they are Classic versions of the game with slight changes. SoM S1 did not bring that many new things to the table, but it did make Classic a bit more friendly for those who had just finished grinding it out before TBC Classic was launched. We can expect the same thing from SoM S2, but with even more goodies that will keep players interested and server populations high.

New Things We Can Hope for
There might be a lot of suggested changes to WoW Classic on the table, but something that a lot of people would like to see is that the classes get a bit more spice when it comes to their PvE rotations. While there might be some people who enjoy pressing one button as their rotation, Classic would bring a much bigger player base if all classes had rotations that are similar to what we have in WotLK Classic. Will that be a thing? Will Blizzard surprise us with something new? We will just have to wait and see.