The Most Outstanding Weapons for Nahida in Genshin Impact

The weapons you choose to equip on a character in Genshin Impact can significantly impact your games. This is because different weapons are suited to different playstyles on every character. That is why it is very important that you get the right weapon for your character to achieve the optimal results you want.

Nahida is the latest 5 star character addition to Genshin Impact, and she takes the role of the Archon of Wisdom from Sumeru. She is a powerful Dendro Catalyst user whose main power lies in her abilities to perform as a sub-DPS and support character. We will be taking a look at the four best weapons for Nahida which make her an unstoppable force of Dendro reactions.

Magic Guide
The Magic Guide is probably the most convenient F2P option, as it is a 3 star weapon that most players will easily come across on their travels. This means that refining it to higher ranks will be a piece of cake, and you will be able to extract its full value in Elemental Reaction Nahida comps. 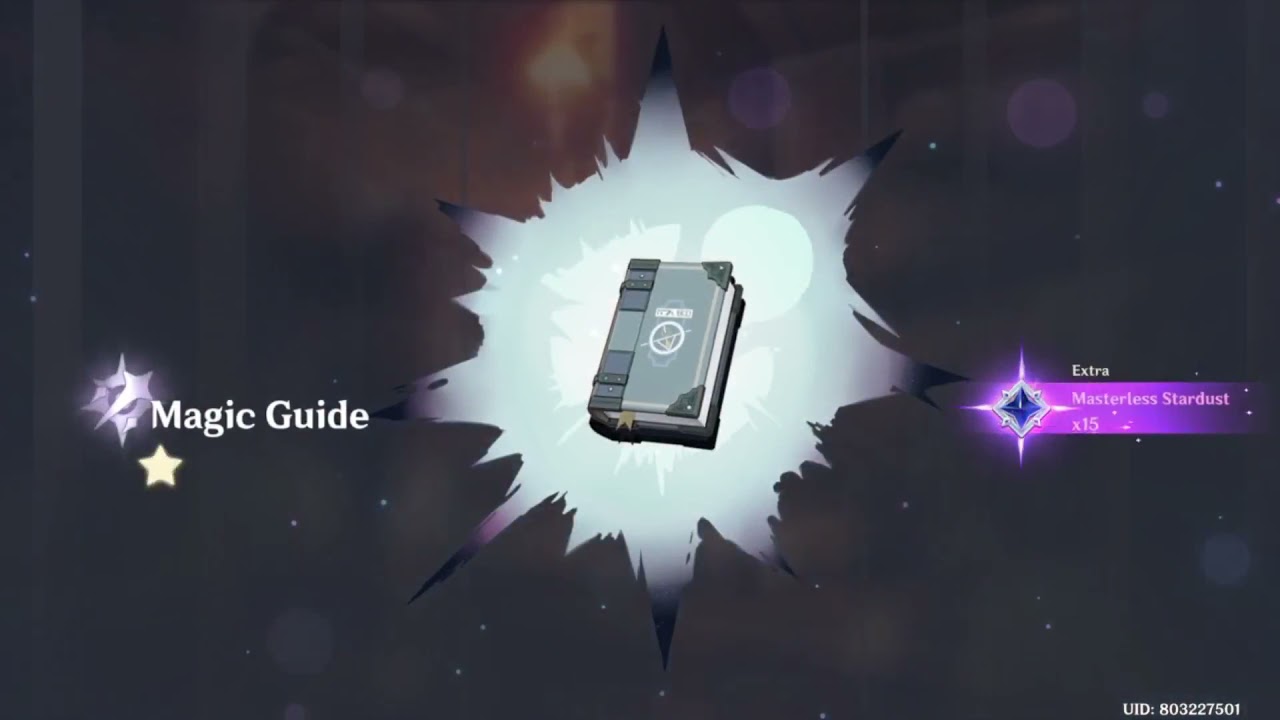 While the base attack sub-stat is relatively unimpressive, the bonus stat on Elemental Mastery is excellent at 187 points. However, the real appeal of this weapon is with the Elemental Skill, which, when refined, will boost your Nahida's damage by around 25% in comps where you are running the Hyperbloom and Quicken reactions.

Wandering Evenstar
The Wandering Evenstar is a powerful 4 star Catalyst obtained from specific weapon gacha banners. Many players might have already gotten it while wishing for 5 star weapons. Having said that, Catalyst is an excellent choice for Elemental Support Nahida builds. 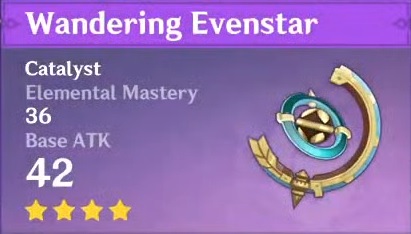 The weapon has both an above-average Base Attack and an above-average Elemental Mastery bonus for Nahida. This Weapon Skill will be up your lane if you are running a sub-DPS Nahida. Nahida's Elemental Mastery is converted into bonus Attack Damage for both herself and her fellow party members. This allows your Nahida to provide double the utility for your team as both an Elemental Damage Support and a buffer Support for your team. 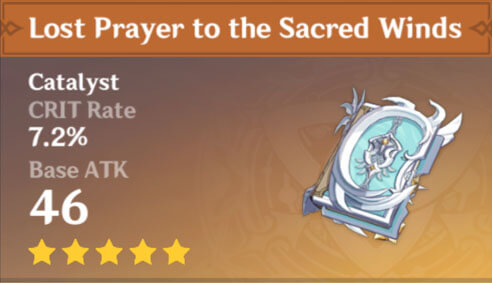 The weapon is a fantastic stat stick with a whopping 608 Base Attack, one of the highest in the catalyst class. It also comes with a very useful Crit Rate sub-stat that can let you focus on stacking Elemental Mastery Artifacts on Nahida. The Weapon Skill is equally impressive as you can stack around 24% extra Elemental Damage as long as Nahida is serving as an on-field sub-DPS.

A Thousand Floating Dreams
A Thousand Floating Dreams is a 5 star Catalyst weapon. Being Nahida's Best in Slot weapon, it can only be obtained from her related weapon banner. This catalyst weapon's stats and skills perfectly match Nahida's playstyle, and you can even run it on almost any build on her. This weapon is so good that any other Catalyst just can not compete with it. If you do not those weapons above or Nahida, you can always find the cheap Genshin Impact Accounts with any weapons here in MMOWTS.