Tricks You Can Use for Grinding Items on WOTLK Classic

After grinding different items in the WOTLK Classic recently, I realized that there are some tricks that lots of players don't know but very useful, thus today I would like to introduce some in-gam tips you can use for decent rewards. Without further ado, let's start have a look. 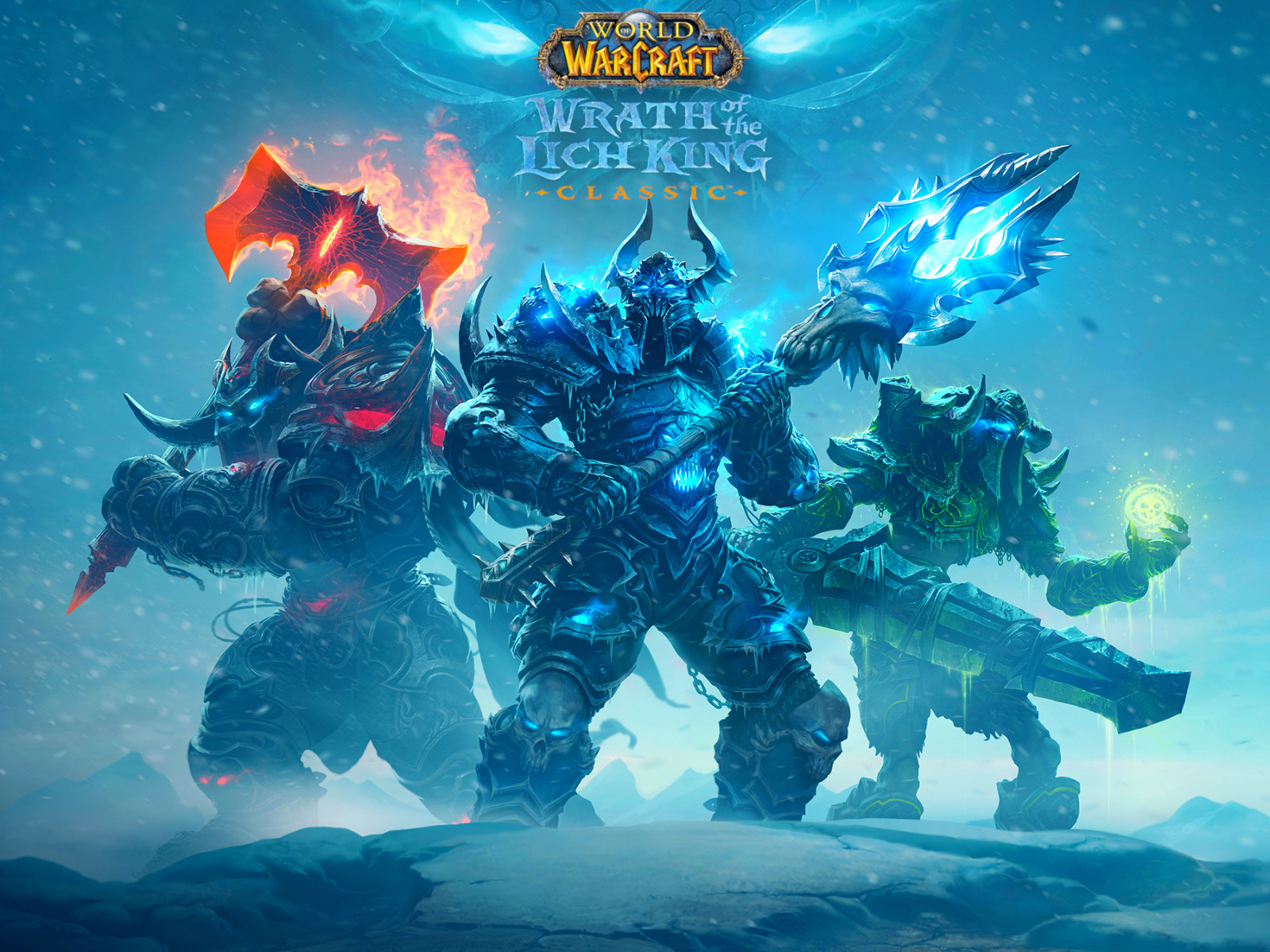 Now there's actually some value at the minute to farming old world materials, because it can sometimes be very profitable. This is happening quite a lot on economy broken servers, where people are so rich that they have an entire resource eradicated from the auction house, something like Wool Cloth, at a minute in some services the Wool Cloth is selling more than Frostweave, which is just nutty. My friend even told me that she can actually been selling Shadowgems for 1.5k gold each, thus she's just been farming loads of Wool Cloth and Shadowgems.

So do you research from the auction house? If you not, go and check what old world materials are selling good, and go to farm them and go to sell them, maybe you can obtain an extra WOTLK Classic Gold accidentally.

Unfortunately this doesn't happen on every server, for instance my server. For some reason the economy is just really great and balanced on this server, so the old World materials are just selling for a normal price.

Off-spec Roll
Remember that you should always off-spec roll when people don't need the gear. I've been doing this since the game launch and I've managed to grab myself a full set of Epic tank gear on my DK, when I'm fully buffed up I have like over 30k Health, which is nutty considering because it's not even my main spec.

Thus the off-spec roll is always better than no roll at all, you never know when an off-spect is going to be useful, whether it's a tank set for farming gold, or maybe in the future you just get bored of playing your main specie and you want to try something else. At that moment, you have an entire set of the previous phases gear in a different spec, that means you have to rebuild your character. That's why I'll always have the gear ready for me and I don't need to farm all of that gear all over again.

Reputation Tips
If you unequip the Reputation Tabard while doing dungeons, you actually gain reputation with five different north-round reputations all at once. Not only is this a really good way to get closer to your exalted title, but a summary of reputation does actually give some pretty cool rewards, but I don't think many people actually know about.

So first of all we can get a cool tabard and a cool pet, and then you can also get a good ground Mount and a flying Mount. Now you will need to wait until a traveler Grand Crusader is actually out before he can get these rewards, and they do also require a currency that you get during the event, cover Champion seal but the point is it does actually require you to get exalted in order's rewards, so get that done now in preparation.

you also do unlock more daily Quests for being exalted with the silver Covenant and then representing them as a champion so that will just yield you a bit more extra gold when you do this daily Quest Hub.