World of Warcraft: Wrath of the Lich King is just around the corner, and Blizzard is constantly improving the game before its official release. Among them, the Raid system that cannot be ignored has made a decision to systematically adjust. Players can look forward to having more fun with these adjustments in actual combat.

As we get closer to the official release of WOW Wrath of the Lich King Classic, Blizzard has also taken a series of steps to bring us further improvements in mechanics and content. 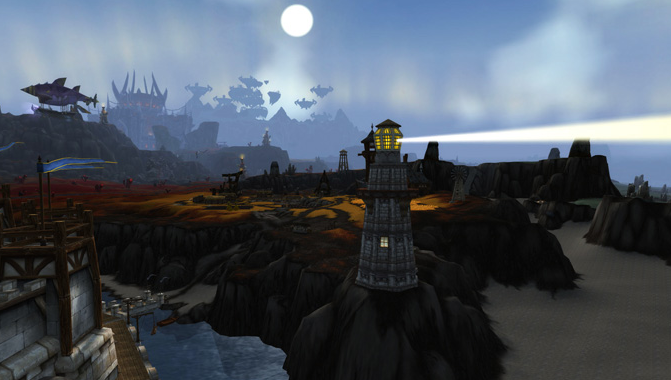 In the original Dual Spec system, certain buffs could either be obtained in one specialization or snapshotted in a larger magnitude or retained after swapping talents to a second saved spec. But in Beta, this mechanism was pointed out as a bug.

So Blizzard has added a system that checks that all talents and abilities will clear or reduce buffs that shouldn't be in your current group at a certain time. This is also an improvement that players are most looking forward to, which will prevent the unreasonable situation of Buffs based on retaining the classic interaction.

During the Raids progression like Sunwell Plateau, many players reported the problem of "processing some skills' cooldown too long after clearing", and now this problem will be solved in WOTLK Classic in the form of a new system, the class abilities with a base cooldown of 2 minutes or more (with some exceptions, such as Reincarnation, Ritual of Doom, Astral Recall, and Lay on Hands) will reset when an encounter ends.

As a supplementary system, the Exhaustion and Sated debuffs caused by Heroism and Bloodlust will persist through death but then will clear when the encounter ends along with the cooldown on the ability itself.

Thankfully, judging by the reactions of players, these tweaks have been very welcome. These new mechanics and systems will accompany the 3.4.0 pre-patch launches, which means we'll see these amazing advancements very soon.

If you are also looking forward to experiencing these improvements in the official WOW Wrath of the Lich King Classic and getting a head start in Raids, MMOWTS is definitely your helper, you can always buy WOTLK Classic Gold here and enjoy the low price, fast shipping and attentive service.