WOW WOTLK Classic: Shared lockouts will be enabled between Heroic and Normal versions

For most Warcraft fans, the most anticipated thing this year is the release of the Wrath of the Lich King Classic Edition on September 26. As always, Blizzard launched a beta version of the game ahead of the official release, aiming to gather feedback from players and make it even better in the official release.

At this stage, developers have responded to questions raised by the community in several areas, including Raid lockouts, Race and Faction Change, Achievements, LFG Tools, and Arena Titles. 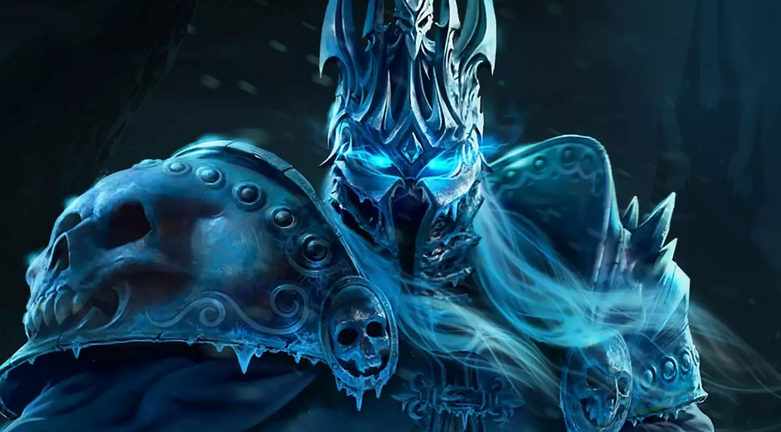 The issue of Raid lockouts is the number one concern of players, so Blizzard announced that in the Heroic and Normal versions of raids, lockouts will be shared between teams. This means that players need to choose between these two versions. This adjustment, in conjunction with the reduced number of Trial of the Crusader runs, can lead to very impressive loot.

Blizzard is also taking steps to fix the two 10/25 player versions of Naxxramas that recently appeared in the WOW WOTLK Classic Beta.

Not only that, but we'll see race and faction changes and corresponding balance tweaks in future patches, but Blizzard is positioning it as a paid service. At the same time, mounts and achievements will remain associated with the character, so players will experience a new way of socializing in the WOW WOTLK Classic.

As with TBC Classic, players will also earn achievements and titles in 2v2 arenas. This is Blizzard's decision after seeing the needs of players and has brought a balance adjustment between different classes to make PvP games more fun.

MMOWTS is always attentive to your needs, and you can buy WOTLK Classic Gold here to prepare for the game's launch in advance. We want to see you take the lead and improve your character.