All long, Blizzard has been severely cracking down on cheating in World of Warcraft and the Classic to eliminate any unfair behavior in the game.

Since the release of WOW Classic last August, players have focused more on the "new" game, with a lot of bots. Blizzard has detected that the long-standing botters in the game have seriously damaged the game and virtual economy, then took corresponding measures.

Last week, Blizzard banned 74,000 WOW accounts in the Americas, Oceania and Europe regions, all of which have violated the End-User License Agreement of Blizzard. 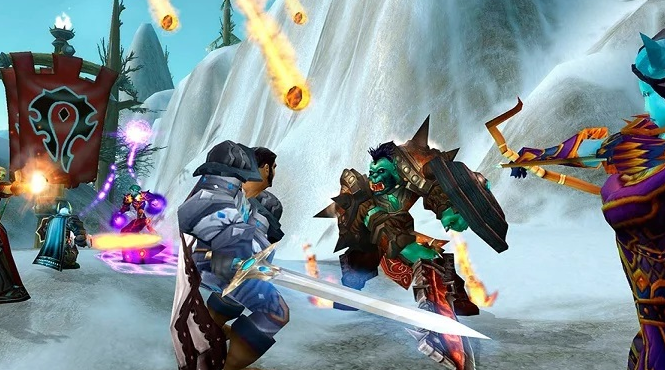 Owners of these banned accounts purchase additional services from stores outside the game or automated tools to obtain in-game resources faster or even kill enemies. Usually, they take much less time to level up than ordinary players, which is unfair for those who spend much time farming in the game.

1.Blizzard will ban accounts after clearly identifying a botter.

2.Blizzard examines date manually when not able to definitively identify a botter to decide on whether to ban or not.

3.Legitimate players that appear as botters to others.

4.Banned botters popping back up with the same name.

It is extremely difficult for Blizzard to check out all the cheating in WOW Classic, but once any botter is detected, it will immediately ban the account and close any way of accessing WOW Classic.

Not only in WOW Classic, all cheating or means are illegal in any game, unless it is allowed to trade outside the game. In order to better protect the rights and interests of legitimate players, Blizzard will adopt more advanced technology means to detect botters.

On MMOWTS, it could provide more services related to WOW Classic to make you play better, and there is also a WOW Classic Gold page, which is completely done by real men and deliver in a reasonable way, not causing any risk for the account to be banned.

You are still advised to spend reasonably and keep the entire game fair enough for everyone.