More than a month ago, World of Warcraft Classic released patch 1.13.3, bringing new PVP battlegrounds including Alterac Valley, which is a 40v40 large-scale PvPvE battleground for level 51+ players. When a group defeats the enemy general, they achieved the victory, but many objectives can be completed for tactical advantages such as capturing graveyards, defending towers, and summoning faction lords.

Since joining the Alterac Valley is crucial on the PVP battlegrounds in order to gain a powerful reputation and rewards, so you might need more guide about how to kill the enemies' general quickly.

Well-prepared
Before a battle, you need to be well prepared to ensure victory, such as excellent communication, best in slot gear, effective use of PVP consumables, and then keeping practice.

It is hard for a player without any practice to create victory, in Alterac Valley, you need to practice a long time in advance to become familiar with the whole battlegrounds. In this way, even if you lose a battle, it still gives you honor and fun nostalgic gear for your excellent performance. 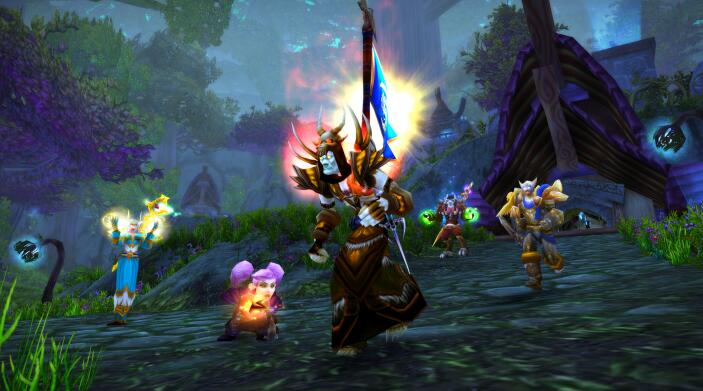 Hurry up
As you all know, once the general is killed throughout the Alterac Valley battleground, the match will end. So you'd better hurry up to defeat enemy players, capture and destroy enemy towers or bunkers and eliminate powerful enemy Lieutenants and Commanders.

However, it seems that rush strategies simply do not work in Alterac Valley of WOW Classic. The best method is that everyone can find a larger team, and they are assigned by role, stealth classes, ranged DPS and tank groups are assigned based upon their ability to respond to battlefield needs. So every player in the team should keep communication and choose the best role that is most suitable in the battlegrounds, and then taking part in the battles.

Bunkers and Tower
The Alliance has four Bunkers, and the Horde has four Towers, which are used to protect the general. 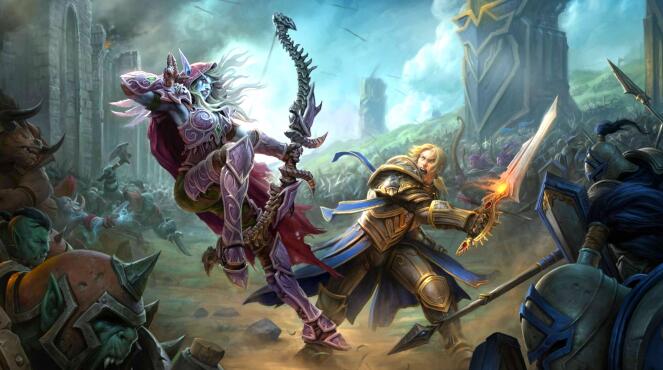 Defense and Offense
In Alterac Valley, you need to figure out which time is used for defense or offense. You must always have someone in your team to protect your own Tower or Bunker and prevent others from harassing you. On the other hand, you can attack others in the best time, even if your tower is already occupied, don't panic, because you still have a lot of opportunities to recapture before your general is killed.

In addition to the above, you also need to exchange more advanced equipment and weapons with WOW Classic Gold, which could make your character a boost. Although this is not allowed by Blizzard, it is indeed the best way for XP to buy WOW Classic Gold, and MMOWTS.com is one of the few legal stores to sell gold.

Considering the needs of consumers, we openly sell a lot of in-game currencies of various popular MMOs on the site, and all the operation is legal and effective, we are willing to sell them to you at cheaper price than other stores. There is better way to know more about it than visiting the store yourself, you are always welcome, enjoy it.