Clearly, Diablo Immortal continues to achieve commercial success at breakneck speed. Since June this year, Diablo Immortal has been performing very well. Although the controversy surrounding its micro-transactions has not diminished, it has still achieved enviable results in terms of audience and revenue.

Diablo Immortal announced the day before yesterday that its installs exceeded 30 million, just a week after its last breakthrough of 20 million installs. But to a large extent, it was affected by the Chinese version that was delayed until July 25. What's more intuitive is the profit growth it brings, Diablo Immortal made $24 million within two weeks of its release, surpassed $100 million in revenue eight weeks later, and ranked among the top 13 mobile games worldwide. 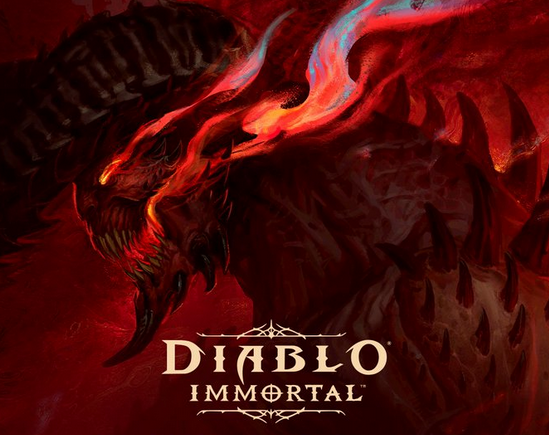 But for players, grabbing the reward is the most important thing. Blizzard invites players to log into the game now and celebrate this milestone with a Legendary Crest and six Rare Crests. Legendary Crests can be used on the Elder Rift, and players can earn rewards like Legendary Gems by completing it, and thus earn more Diablo Immortal Platinum.

For those players who like Diablo immortal, it is not only a sequel to the Diablo series but also carries the feelings of the old fans of the Diablo series, so even in the case of great controversy and two levels of evaluation and rating, they still gain With such a considerable data, there are even comments that Diablo immortal is quietly rewriting the global market pattern.

Diablo Immortal has great prospects for development, but we hope that Blizzard can take certain measures for problems and disputes, to live up to the reputation accumulated by Diablo series games over the years.

You can get more up-to-date Diablo Immortal news at MMOWTS.com. You are welcome to visit anytime.