One of My Favourite Card Games in Genshi Impact: Genius Invokation TCG

After Genshin Impact's updates released, you guys can not believe how much fun I've got from its new in-world card game in my free time! The rules are simple to learn, but the strategy is incredibly tough to master. And I can't stop trying new decks. Thus I would like to introduce this game to you all. Turst me, you can have as much interesting experiences as Gwent in Witcher. 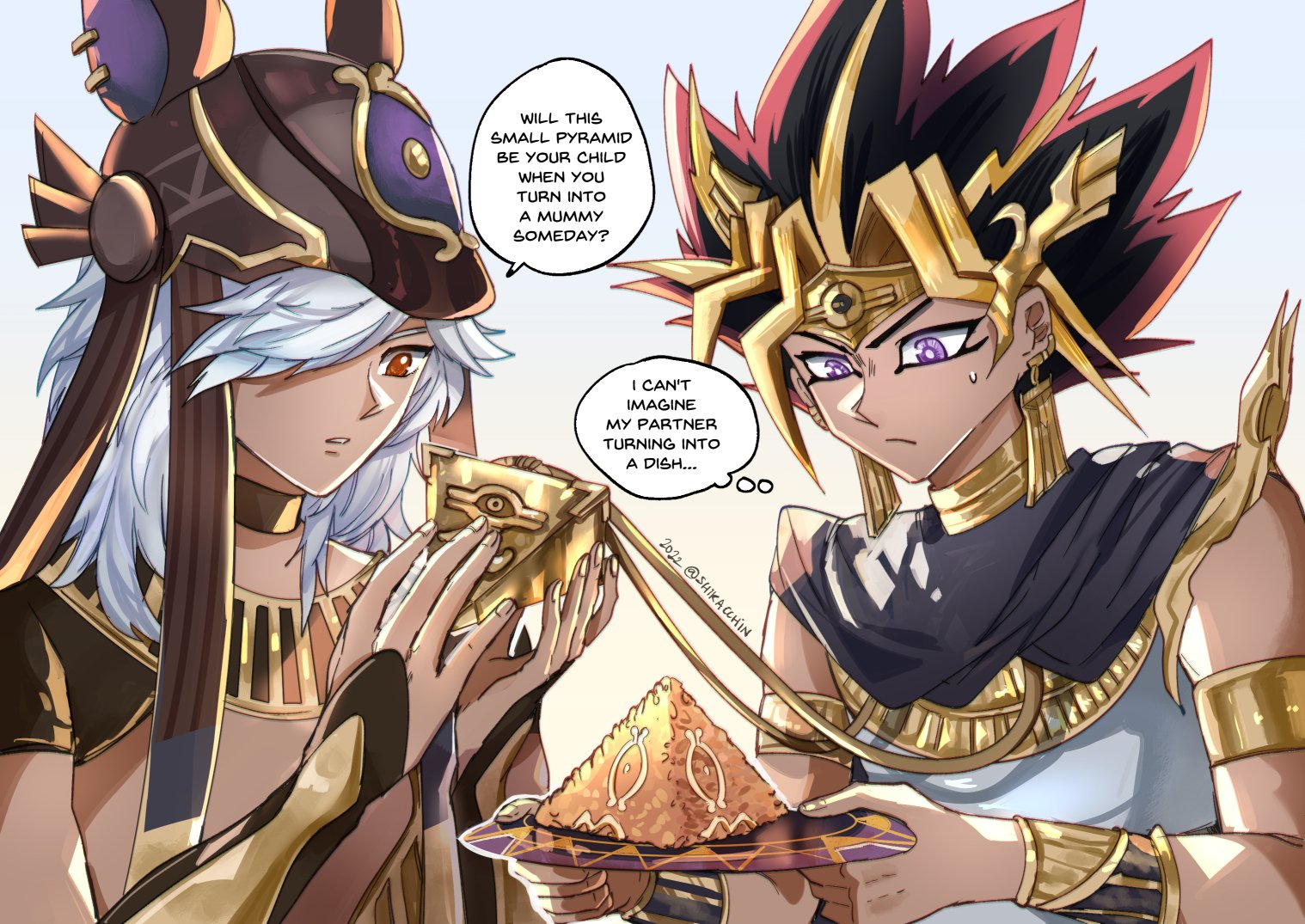 Genius Invokation TCG is an original card game that became playable in Genshin Impact as of yesterday. After breezing through the story tutorial, players are given a starter deck and told to wreak havoc upon the NPCs in the sleepy town of Mondstadt. You can even challenge some of your favorite characters like Diluc or Ganyu to matches. Soon, I found myself compulsively zipping through the city streets and harassing the poor citizenry for yet another card battle. But if you saw what kind of cards they dropped upon defeat, you'd be doing it too.

Here's how the game works: At the beginning of each round, you roll eight dice to determine what your "energy" pool is for that round. Each face represents one of the seven major elements and a universal element. You can spend dice to use abilities, switch out your active character, or play Action Cards that you draw each round. You can also sacrifice Action Cards to convert your dice into a more useful element. Each round, players can attack each other as many times as they want, so long as they still have characters and they can pay the dice cost. The round usually ends when both players can't spend any more dice.

Just like playing Genshin normally, the gameplay places a large emphasis on combining different elements. You can force your opponent to lose a turn if you combine Hydro and Cryo. Anemo-element abilities can hit multiple characters if they Swirl with a different element. Pyro usually adds extra damage when combined with something else. The team-based strategy helps make Genius Invokation feel like a fresh interpretation of Genshin, rather than being a reskin of an existing card game.

Ironically, there's no gacha component to this in-game TCG. You earn all your cards by battling special opponents, or by purchasing them with the currency that you win from matches. I can already tell that I'll be spending all my time grinding out the best deck I possibly can, so I'm hoping that it adds more cards in the future. 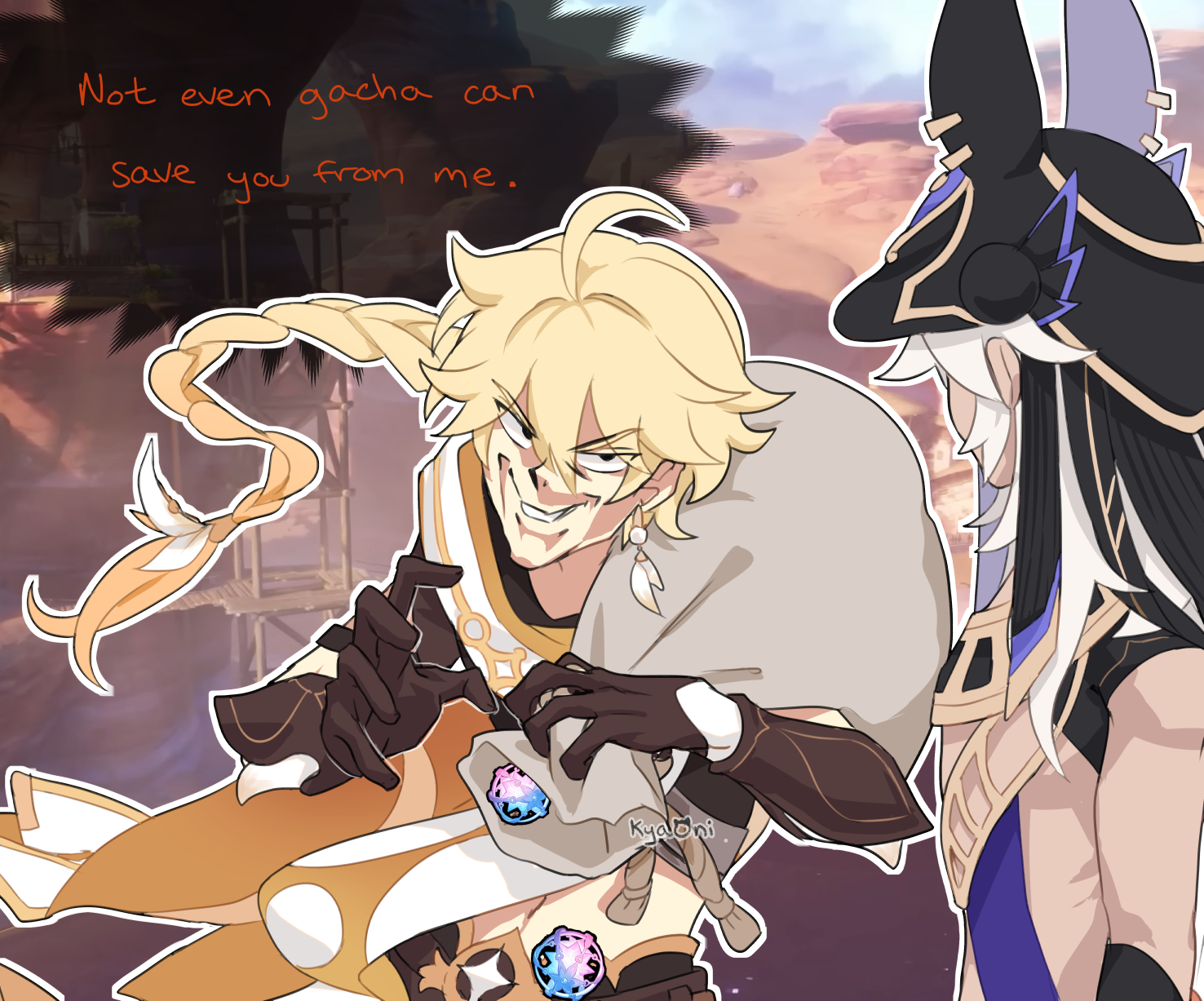 Aside from challenging your favorite characters and the unassuming NPCs you've walked past every day, you can also theoretically play against your friends once you've won enough qualifying matches. There's just one problem: You can only unlock ranked PvP once you've hit level four, and there's a limited number of experience points you can earn every week (though you can still invite your friends to play casually). So it's impossible for anyone to climb the ladder right now. Which is probably for the best, or my Genshin friends will never know a day of peace in their lives.

Next: One More Step Than Other Players on WOW Dragonflight: How to Prepare Better for New Expansion
Previous: Three Powerful Builds In POE 3.20 Expansion The Forbidden Sanctum Beginning
Recommended Article
Elder Scrolls Online Update 37 PTS Patch Notes Highlights What are The Seven Best Ring Anointments in POE How do I earn runes in the Elden Ring? Elden Ring Game Clearance Difficulty Ranking How to Level From 50 to 60 In Wow Classic? basic guide How To Sprint In Elden Ring
Connecting to online customer service,please wait