As the start of every league, POE always brings different surpirses to us. This time as well, POE 3.20 Expansion The Forbidden Sanctum even removed Archnemesis, reworked jewels and uniques, updated currency loots, etc., thus it is important to choose a proper build for your adventure. 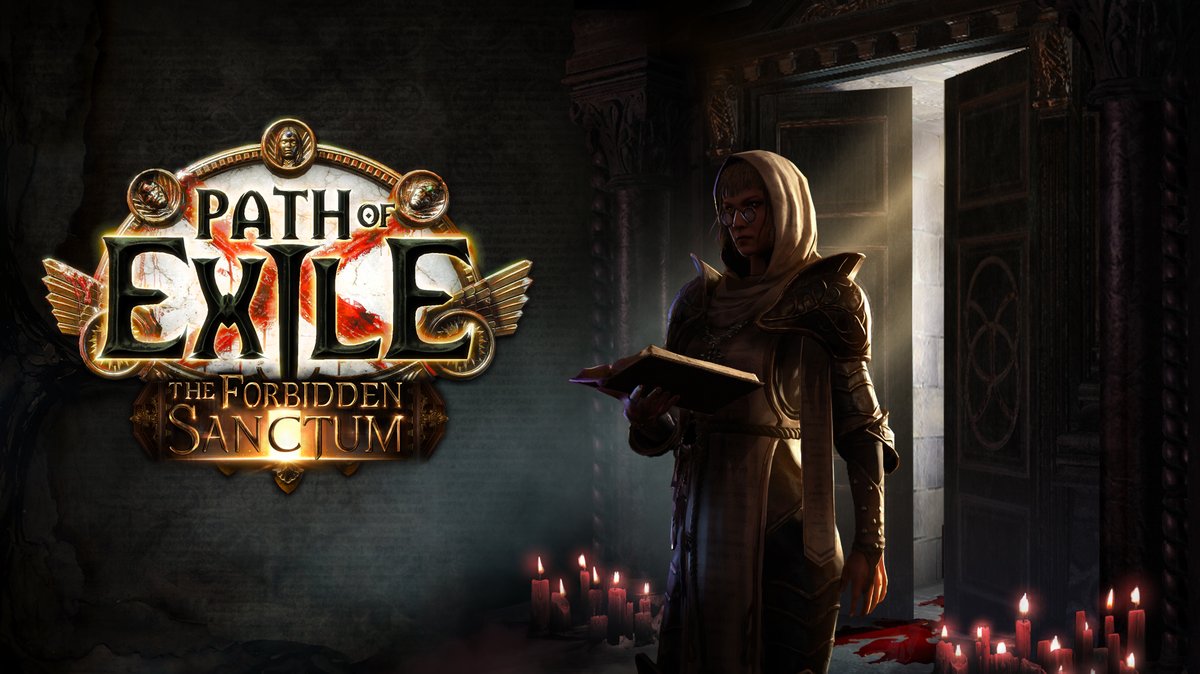 So today I would like to do some recommendations on builds in POE 3.20, but you have to know that every guide can just be regarded as a cite, nothing better than your own options. Without further ado, let's get into it.

Poison Seismic Trap Saboteur
Firstly, we have the Poison Seismic Trap Saboteur. Seismic Trap is a duration trap, when you throw it down and once it's triggered, it releases a number of waves over a duration. This build has really nice AOE, it is an incredibly strong boss killer, and one of its biggest upsides is that it doesn't really need that much gear to deal damage, so that is incredibly helpful for solo players. Meanwhile, your damage potential is huge, which means you can cut a lot of the damage nodes to get more defenses, making this a prime build for hardcore.

However, the map clearing can be a little sketchy, and a little bit clunky, so overall it is still a powerful build. But I want to express that some people just do not really like the Trap playstyle, you have to throw them down and they have to be triggered, sometimes people do hate this process.

With the skill you get it at level 12, you will basically just completely Waltz through the game, instead of constantly having to upgrade your weapon. You don't have to do anything even unarmed, as most of your damage will come from the gem itself. This build is the ultimate all-rounder, it has good clear speed, decent bossing damage. It only falls off very late into the game because at that point you would like to upgrade your weapon, which you don't have the crazy uniques or rares with tons of POE Currency costing. However if you want a more endgame focused version, you can definitely check out the Occultist version as well, overall Pathfinder is a lot more friendlier towards new players, because the first 30 levels are so much easier as a ranger. Poisonous Concoction is one of the most flexible builds ever.

Maw of Mischief Ignite Elementalist
Next one we have the Maw of Mischief Ignite Elementalists, which has Death Wish as its main skill, this is a channeling spell that whenever you activate it, you will over time sacrifice a certain amount of your minions, at the end you will have a huge explosion and it will deal damage depending on how many minions you sacrifice. Now out of all the Builds on the list, I would say this has the highest damage potential out of all of them at low gear levels. You won't really find a build that has a bigger ignite than this, while still being able to get a lot of tankiness through block energy shield and life. On top of that, now map clearing speed is decent, and there's definitely a lot of sacrifices to be made for having high of a single Target damage.

But the map clear speed isn't something to write home about, overall it's not as good as some of the other Builds on the list, it can also be quite clunky to play sometimes, it's definitely not something that just be able to click one button for everything, you will have to press several buttons. Another huge downside, especially for new players is that you have to actually get the helmet, Maw of Mischief. So if you're on solo player, there are Divination Cards to farm this helmet, but overall it will be quite hard to acquire, they're not that expensive at league start usually, but it always depends on the meta. You can also buy this one from seller with currency, anyway it's on your decision.

Next: One of My Favourite Card Games in Genshi Impact: Genius Invokation TCG
Previous: All Materials You Need to Pull Faruzan and Wanderer in Genshin Impact (Keep Updating)
Recommended Article
Elder Scrolls Online Update 37 PTS Patch Notes Highlights What are The Seven Best Ring Anointments in POE How do I earn runes in the Elden Ring? Elden Ring Game Clearance Difficulty Ranking How to Level From 50 to 60 In Wow Classic? basic guide How To Sprint In Elden Ring
Connecting to online customer service,please wait