WOW WOTLK Classic is constantly improving to bring players a top gaming experience after the official release. In recent moves, Blizzard has made systematic improvements to the Beta, including the opening of new regions, bug fixes, and class balance adjustments.

We can focus on Wintergrasp first, and now players can explore the area and experience the initial instanced battlefield, which can support up to 120 players per faction at the same time. Not only that, but Strand of the Ancients and Orgrimmar Arena are both available after the update. 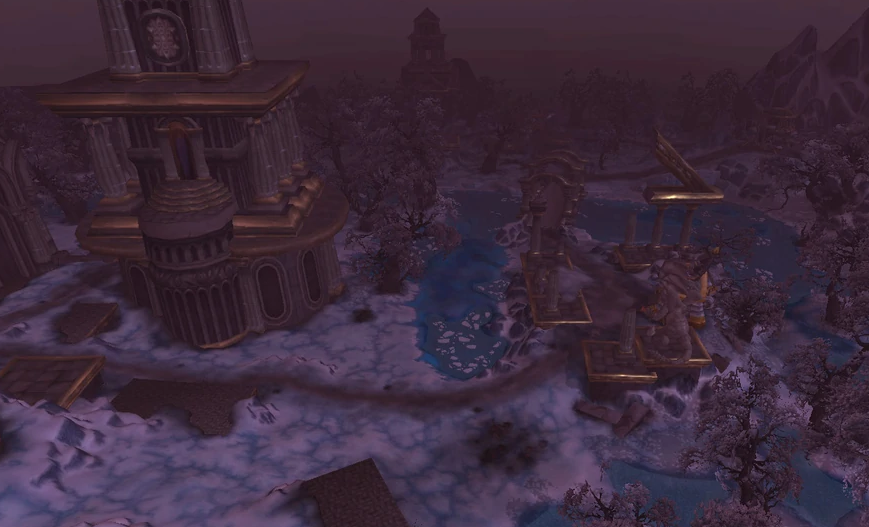 At the same time, the adjustment of occupational balance is also worthy of attention.

3. Hunter - Hunters can no longer remove Exotic Pets from the stable if they are not talented into Beast Mastery.

5. Mage - Applying buffs that increase stats after Molten Armor is already applied should not lower your critical strike chance significantly.

6. Paladin - Greater Blessing of Sanctuary should once again be able to be cast.

7. Warlock - Fixed an issue where Warlock’s Drain Soul channel would incorrectly cancel if a killing blow was dealt to an enemy that was not the target of Drain Soul.

The official version of WOW WOTLK Classic is just around the corner, and MMOWTS is committed to helping you have more fun in the game. Here, you can buy WOTLK Classic Gold at the lowest price in the market and the range of premium services that come with it, MMOWTS is always customer-centric and you can trust us 100%.

Next: Recommendations of Best Supports for Your Cryo Teams
Previous: Yae Miko - The Most Recommended Character in Genshin Impact 3.0
Recommended Article
Elder Scrolls Online Update 37 PTS Patch Notes Highlights What are The Seven Best Ring Anointments in POE How do I earn runes in the Elden Ring? Elden Ring Game Clearance Difficulty Ranking How to Level From 50 to 60 In Wow Classic? basic guide How To Sprint In Elden Ring
Connecting to online customer service,please wait