Wrath of the Lich King Classic: the Reasons Why You Need to Play a Rogue

If you have played WOW for some time, I guarantee that you once experienced the players’ hate towards the people play Rogues, surely there are decent people who just happen to stick with it, but personally I can't stand it. Too frustrating to pvp against rogues or you just want to mind your own business in open world on the pvp, while there are rogues around. Today I would like to give you a quick guide on Rogues in Wrath of the Lich King Classic. 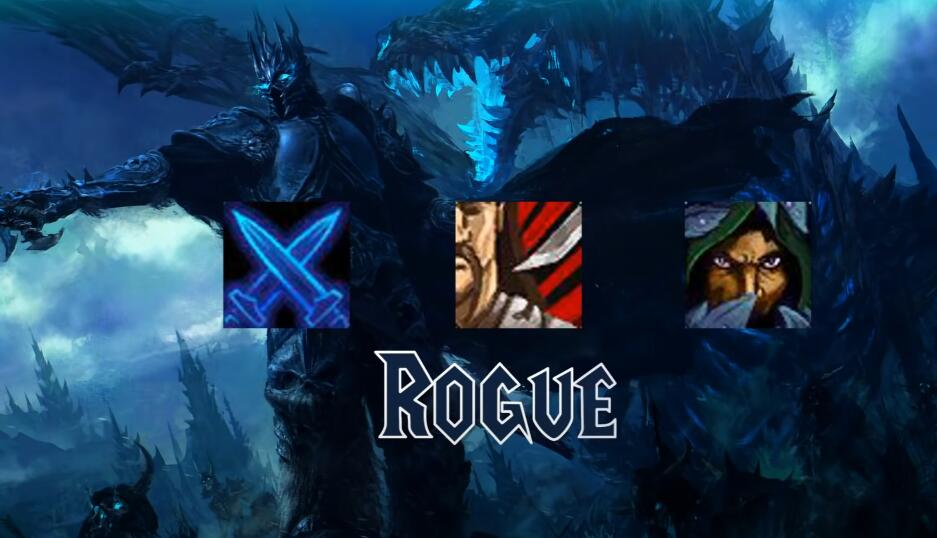 You may thing I hate Rogues from head to toe. However, I'm getting milder towards them in WOTLK, I have grown and I'm ready to accept them as a proper class in pve scene without resenting them from the bottom of my heart.

From single viable pve spec, rogues are getting an additional one, Assassination spec, which is the prevalent one in early stages. Combat rogues just won't do good early on due to scalability and gear dependency, but it will pay back many times over in the end game with a lot of agility, good weapons and armor penetration. Assassination rogues will still be decently strong in the good players' hands, but overall Combat Rogues will just do more. Subtlety will remain at pvp spec in its own league, but that's all about it. Fresh and welcome addition to rogue's arsenal is definitely the Fan of Knives, and availability with 50 energy cost. Meanwhile, with Adrenaline Rush and huge amounts of mobs, rogues can easily jump on the top of damage meters. Rogues raid and part utility changes a little bit with the Tricks of the Trade, it acts as a nice thread boost for DPS since rogue's opening burst is among the biggest one in WOTLK, especially combined with Adrenaline Rush.

Leveling a rogue is a piece of cake, I don't even have to elaborate on that. Stun lock evasion and you can even solo elites.

Can I see a lot of players playing rogues in WOTLK? Yes definitely, pure dps slash with just as easy rotation but more damage, will fill up the majority of raid spots always, especially towards the end game where raid leaders will look for combat rogues specifically. Thus, pick a rogue if you never played any other class or if you never played WOW altogether. Level it up and then practice your rotation like a pro rogue, not on a target dummy, but in Borean Tundra, one of the best locations for rogue leveling.

If you want to know more about the classes in WOTLK Classic, in MMOWTS.com you can check the latest one. Meanwhile, Cheap WOTLK Classic Gold is also on sale, you can buy it with a proper price and amazing delivery speed. It’s time to place you order now!