We have previously introduced that a new location Arathi Basin will be added in World of Warcraft Classic Patch 1.13.4 released on March 10, beyond that, there are also some regular bug fixes, and the highly anticipated battleground holiday. Also, Blizzard has implemented a single battleground each week after that, and each one will be consecutive among these weeks to grant extra honor and reputation. For those who want a specific reward from the honor vendors, this just a great way to help with the honor grind as well as the rep grind. 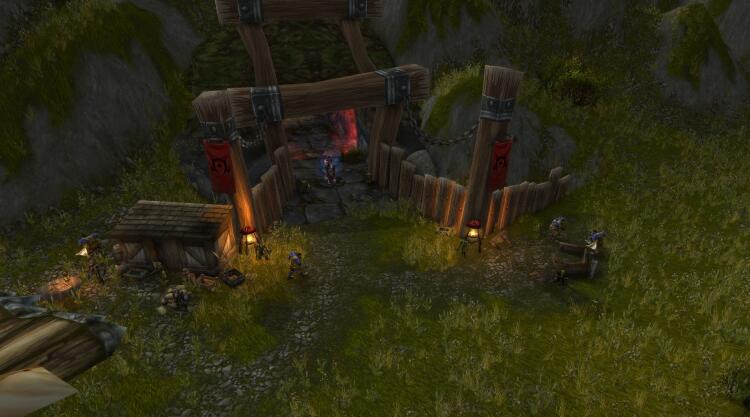 However, to be clear, World of Warcraft Classic is not World of Warcraft Battle for Azeroth, that is, the two games have completely different holiday dates and battleground options.
From Thursday night at midnight to Tuesday morning, there are four days to enjoy the holidays, when the emissaries from the Battleground will be found in several major cities to earn additional Honor and Reputation.

The first holiday will drop with Warsong Gulch on March 13, and the next holidays dates out to be April 10, May 8, June 5, to be continued...

The last one is the Alterac Valley holiday taking place on April, May 1, May 29 and June 29, which is prepared for those who like to spend hours trying to down a general. 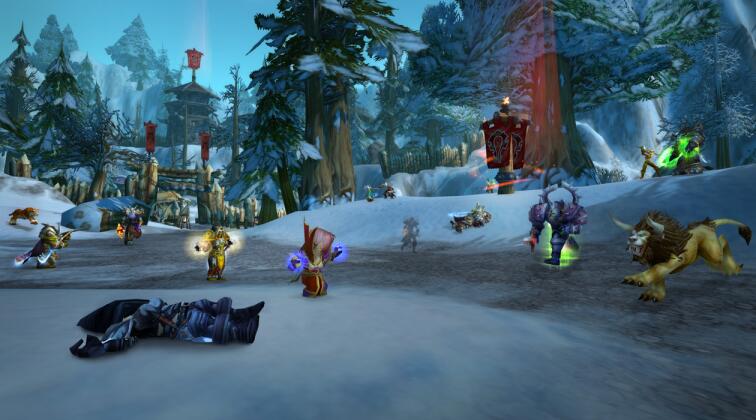 Incidentally, it can be seen from the above time list that there will be no consecutive holiday on the same battlegrounds in order to allow players to go to multiple different ones. More details will be released according to Blizzard's announcement.

This will let you play WOW Classic better through tamping down someone who keeps their character in a certain level range with the most powerful possible gear and enchantments. Surely, this is a good chance to farm honor, and enough WOW Classic Gold can definitely give an unparalleled advantage in the game.

MMOWTS is a reliable WOW store to sell WOW Classic related items and currency. Shopping here, you are treated as the most distinguished guests, which will be sold to you at ultra-low prices and complete delivery as soon as possible to let your game full of fun.